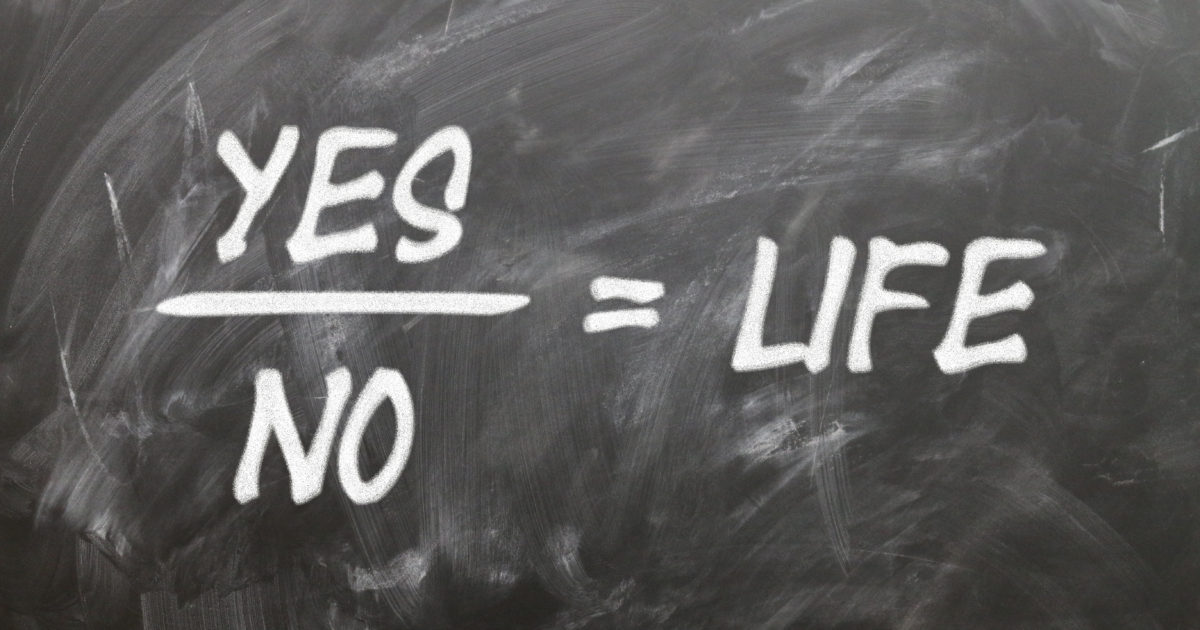 The only option for smokers to stop their deadly habit is to switch to vaping or e-cigarette use, a vast majority of respondents to an online petition organised by global initiative thevapers.org shows.

The international responses, collected from 2015-2018, highlight personal improvements in health and well-being with many respondents recognising that switching from smoking to vaping saved their life. The respondents are predominantly from Asia, Europe, and Oceania.

Emotive responses were many, with a vast majority stating the switch from tobacco to e-cigarettes not only saved them, but provided a healthier, more active lifestyle after years of smoking tobacco.

Respondent Scott from Australia said vaping was the ‘only’ thing that stopped him from smoking. He added that he had been cigarette free for more than 18 months. Joni from Finland said he had been smoke-free for six years, and noticing “positive changes in his life.”

Adarsh from India questioned why something “so beneficial when quitting smoking is in danger of being banned when tobacco use remains completely unaffected and is freely available on “every corner of the street in India?”

Adarsh’s countryman Pranav echoed those doubts, saying “It’s incredibly stupid to allow smoking” while banning vaping, adding that he’s in favour of the right regulations being placed on e-cigarette use, but “a total ban on vaping would only be harmful to those people who wanted to quit smoking.” Most respondents agreed.

Malaysian respondents were many and overwhelmingly in favour of vaping as a means to stop smoking. Daphne was relieved when her husband, after years of heavy smoking, chose to quit tobacco.

“He stopped smoking cigarettes and eventually, quit vaping too!”, Daphne remarked. “It has been 4 years since his last cigarette and 3 years since he stopped vaping. I do not vape, but I believe that everyone has the right to a less harmful alternative to smoking.” Clearly, the gateway effect, where anti-vaping groups and some health officials claim that vaping leads to cigarette use or reignites tobacco use, did not eventuate with Daphne’s husband.

Mohd from Malaysia also trumpeted his choice to quit smoking and vape. He successfully quit after being a smoker for 20 years. Countryman Muhammad also echoed Mohd’s deeds, stating that the effects were tremendous. “I’m a Muslim”, said Muhammad, “and my fasting is easier now compared to my smoking days. If vaping is banned i can cope.” He added that he would not revert to smoking cigarettes.

Respondents from the Philippines were particularly vocal, with 1000s signing the petition over the past three years. It also shows that President Duterte’s ban on smoking tobacco or using e-cigarette use, signed into law in 2017, is proving hard to enforce.

In a country where 25% of the 109 million population (2017 estimate) smoke cigarettes and 11% of them are minors, the ban means little.  Still, Angelo said vaping has helped curb his smoking habit for more than two years; BJ gave up a 2-pack-a-day habit thanks to vaping, while Chris said he was able to quit cigarette smoking “in just a month and now is no longer using nicotine-based e-liquids. “Thanks to the vaping industry,” said Chris “I was able to improve my health.”

The most recent response was from Roger Walker,  a native of Herrin, Illinois, who after a 37 year habit, stopped more than seven years ago:  “I quit … due to vaping. As an adult, this option should continue to be available to me and millions of others who share my experience. Our government should be embracing this instead of condemning it.”

The list goes on. Ex-smokers from New Zealand, Pakistan, UAE, the US and UK, Sweden, France and the Philippines form a vast cross-cultural platform that highlights the many benefits e-cigarette use has provided them. 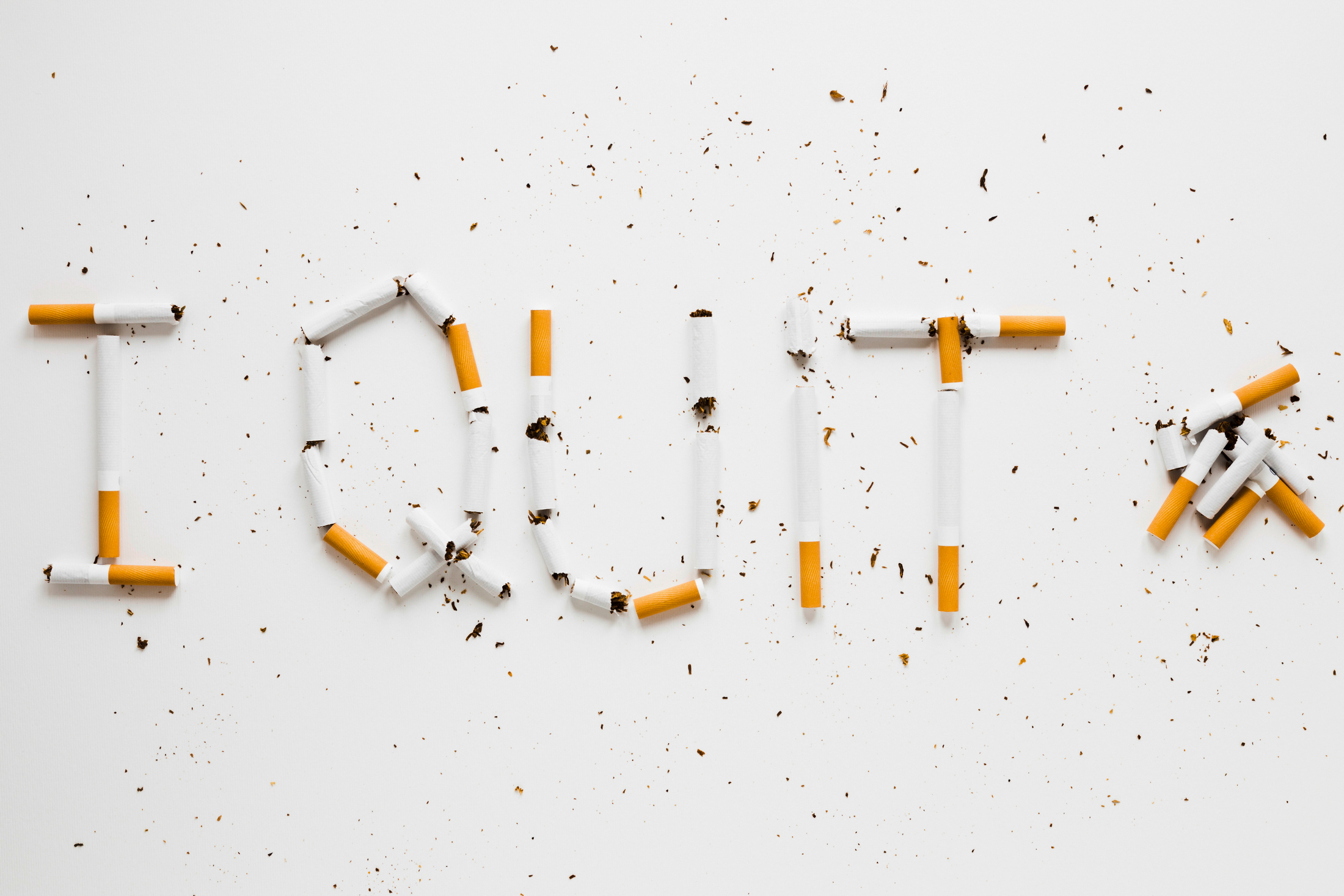