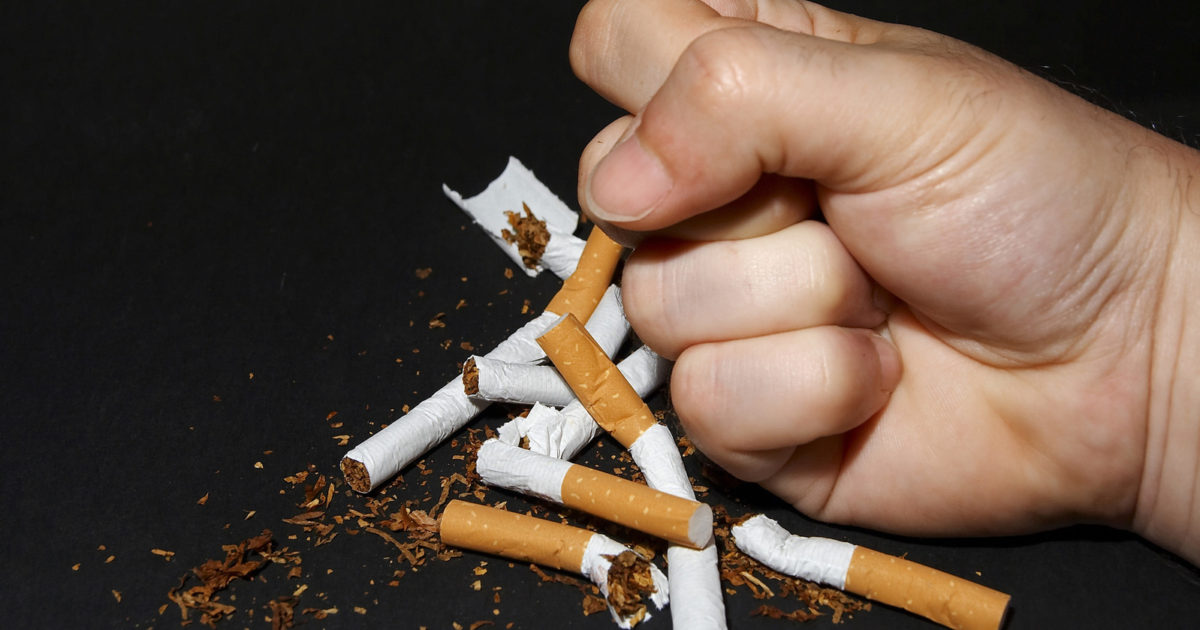 The pace of the fall in smoking prevalence among teens and young adults in the US has mirrored the rapid rise in popularity of e-cigarettes, suggesting that the two may be linked, finds research  published online in the journal Tobacco Control.

While trying e-cigarettes may prompt some young people to take up smoking at the individual level, there is little evidence that this is the case at the population level, conclude the researchers. And these findings are consistent over several years, they emphasise.

Earlier this year, the National Academies of Sciences, Engineering and Medicine published a report which concluded there was “substantial evidence” that vaping among young people is strongly associated with progression to smoking.

But the report also noted that recent increases in the popularity of e-cigarettes have been associated with falling smoking rates among this age group.

To try and explore these trends in more depth and settle the question of whether vaping might act as a gateway to smoking, the researchers carried out a time trend analysis, using publicly available data up to and including 2017.

They first drew on nationally representative surveys on vaping and tobacco use for 15-25 year olds, as this is the age group most likely to start and/or progress to regular smoking.

They then looked at smoking patterns among teens and young adults, going back as far as 2004, to gauge smoking trends before e-cigarette use became popular.

They used responses to five different national surveys. Where information was available, they included any cigarette use during the preceding 30 days as well as established use – defined as daily/half a pack a day/100 cigarettes smoked to date and currently smoking some days.

The responses revealed that vaping prevalence was low between 2011 and 2013, but reached much higher levels by 2014, so this was identified as the tipping point when vaping became popular among teens and young adults.

The choice of this date is backed up by retail sales data, which recorded a more than doubling in sales in 2014, and by the percentage of adults switching from cigarettes to e-cigarettes, which also doubled between 2012-13 and 2013-14.

The analysis showed that the downward trend in smoking prevalence among young people in the US sped up after 2013, just as vaping was becoming more widespread, and that this was particularly evident among 18-21 year olds.

The analysis also showed that the decline in more established smoking sped up sharply when vaping prevalence increased. And the proportion of those who said they had smoked within the past 30 days, which had fallen slowly throughout 2012, fell more steeply (two to four times) once vaping became popular.

The findings were consistent across different surveys, suggesting that the results were reliable despite different methods of data collection, and after correcting for data input anomalies.

The researchers suggest that the increase in smoking prevalence in tandem with vaping prevalence, found by other researchers, may nevertheless be consistent with their findings.

“It is possible that trying e-cigarettes is causally related to smoking for some youth, but the aggregate effect of this relationship at the population level may be small enough that its effects are swamped by other factors that influence smoking behaviour,” they suggest.

These factors could include media campaigns and tobacco control policies: further research would be needed to distinguish between their potential role and the rise in popularity of vaping, they add.

This is an observational study, and as such, can’t establish cause. And as the analyses were all done using US data, the findings may not be applicable elsewhere, caution the researchers.

“While caution is warranted in interpreting our findings, they paint a consistent picture of accelerated reductions in youth and young adult smoking prevalence as vaping became more widespread,” they write.

And referring to the National Academies report, they add: “In our view, it is premature to conclude that the observed increased rate of decline in smoking is due to vaping diverting youth from smoking, although it is a plausible explanation.” 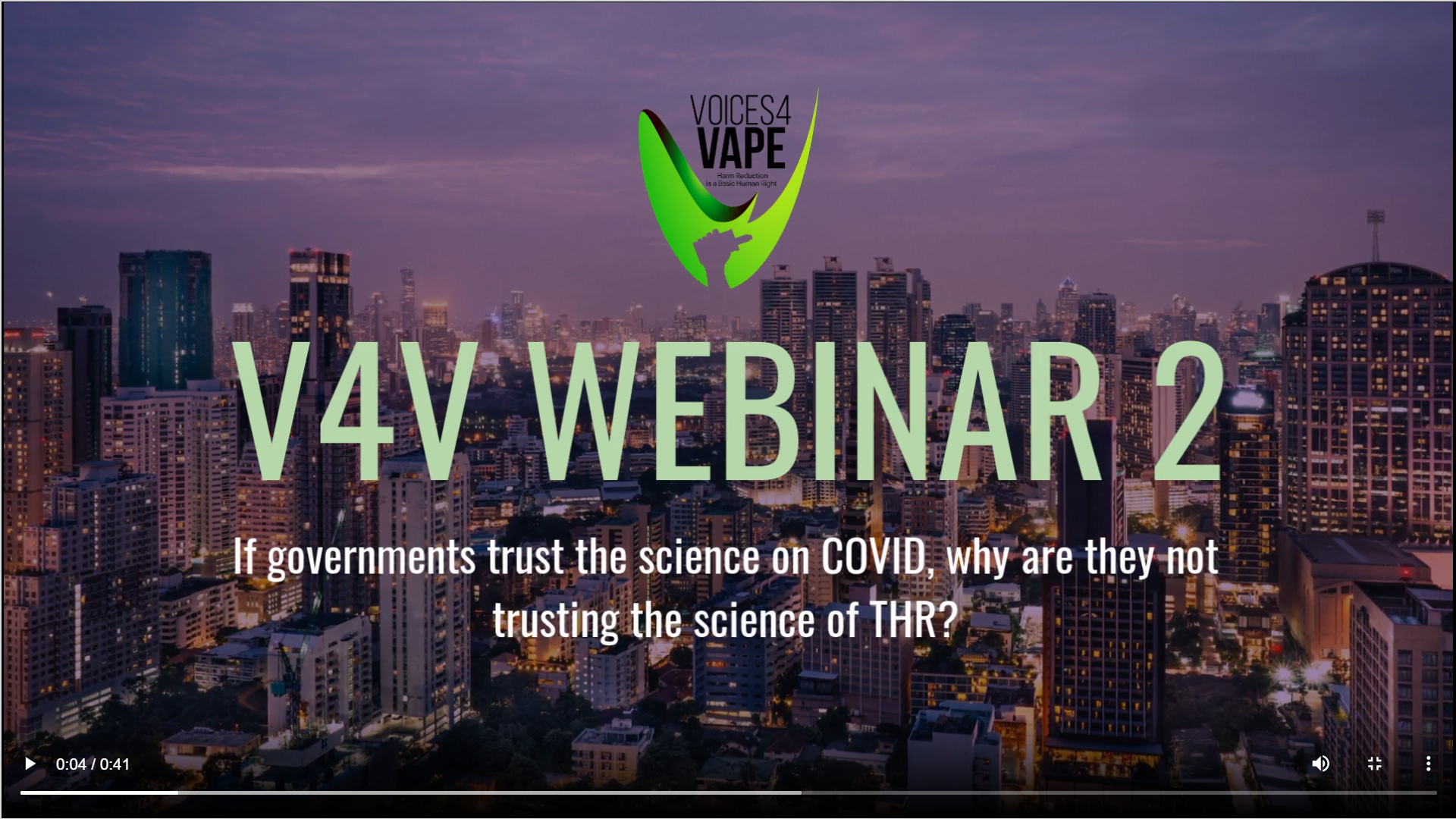