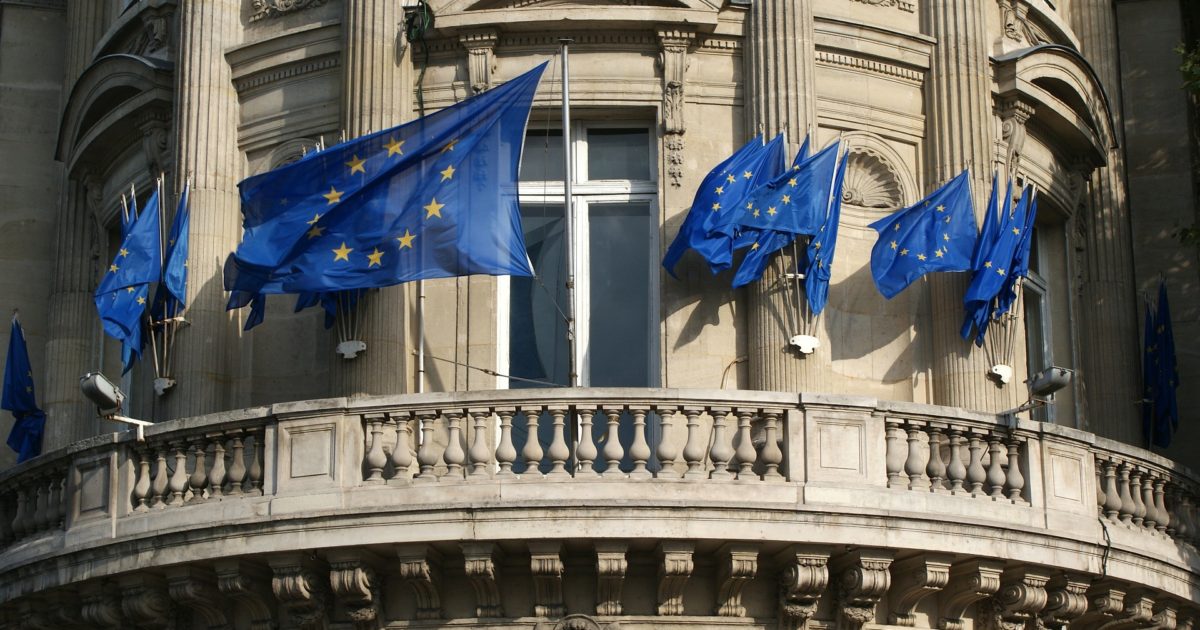 A study published recently in the journal Tobacco Control examined the association between e-cigarette use and smoking in the Eurobarometer 2017 survey. Last year, another study analyzed the 2014 Eurobarometer, finding that e-cigarette use prevents smoking cessation in Europe. But the study design and conclusion was flawed since the 2014 survey included all former smokers as one group, including the majority who had quit long before e-cigarettes were available. Thankfully, the 2017 survey included a question about time of smoking cessation, so we could analyze former smokers who had quit during the period when e-cigarettes were available.

The study provides additional evidence that smokers who are unable or unwilling to quit with other approved methods should be encouraged to switch to e-cigarettes. Unfortunately the current global environment is so intimidating that smokers are discouraged from using e-cigarettes while vapers are relapsing back to smoking due to fear about their health. This is an irony and is in complete disagreement with research on e-cigarettes safety/risk profile and efficacy as smoking substitutes. Unfortunately, emotions, dogmatism and politics are currently prevailing over scientific evidence, and this is damaging for public health. I hope the European authorities will consider the current and many other studies, and take appropriate steps to tackle the misinformation on e-cigarettes. 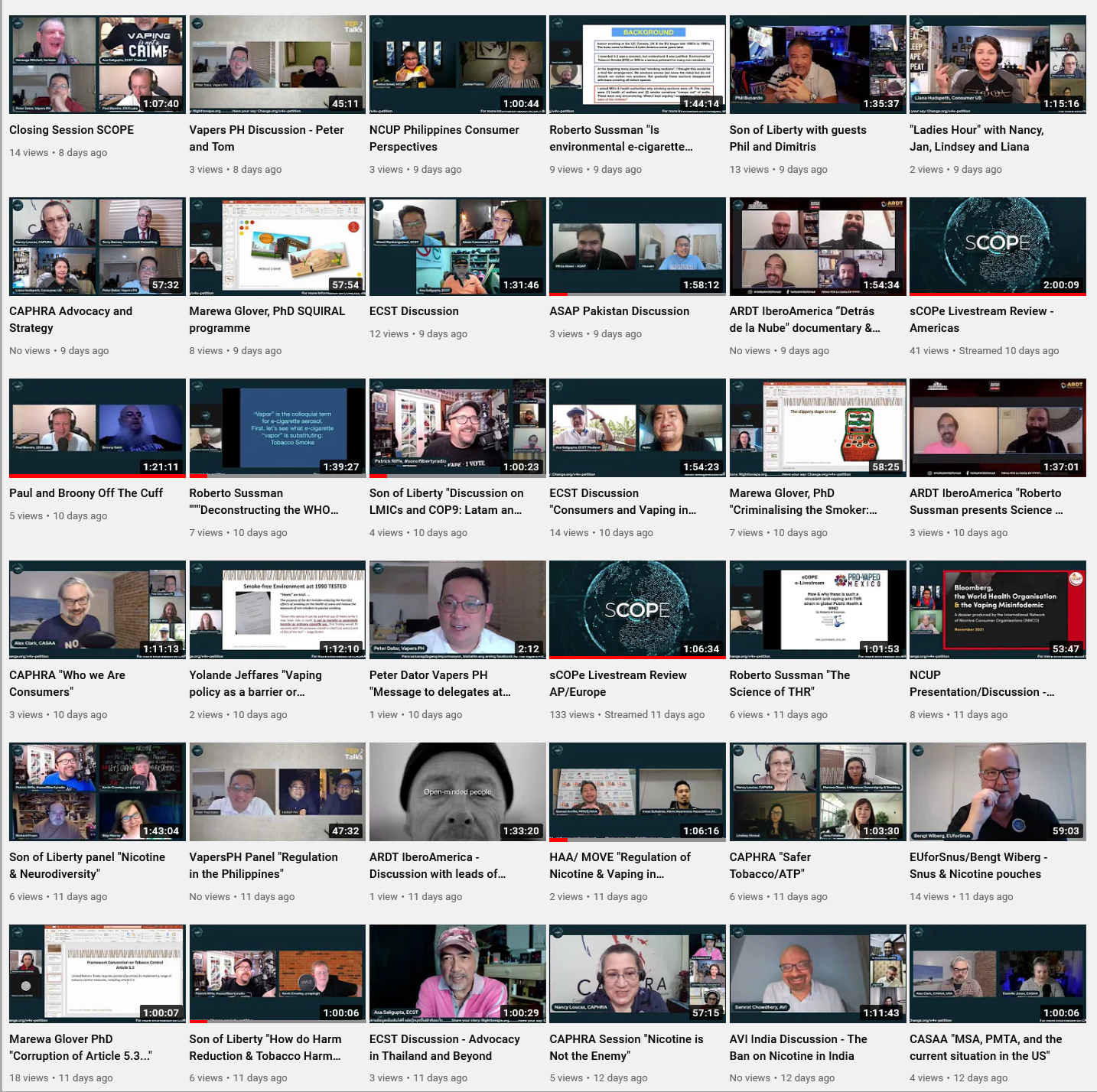 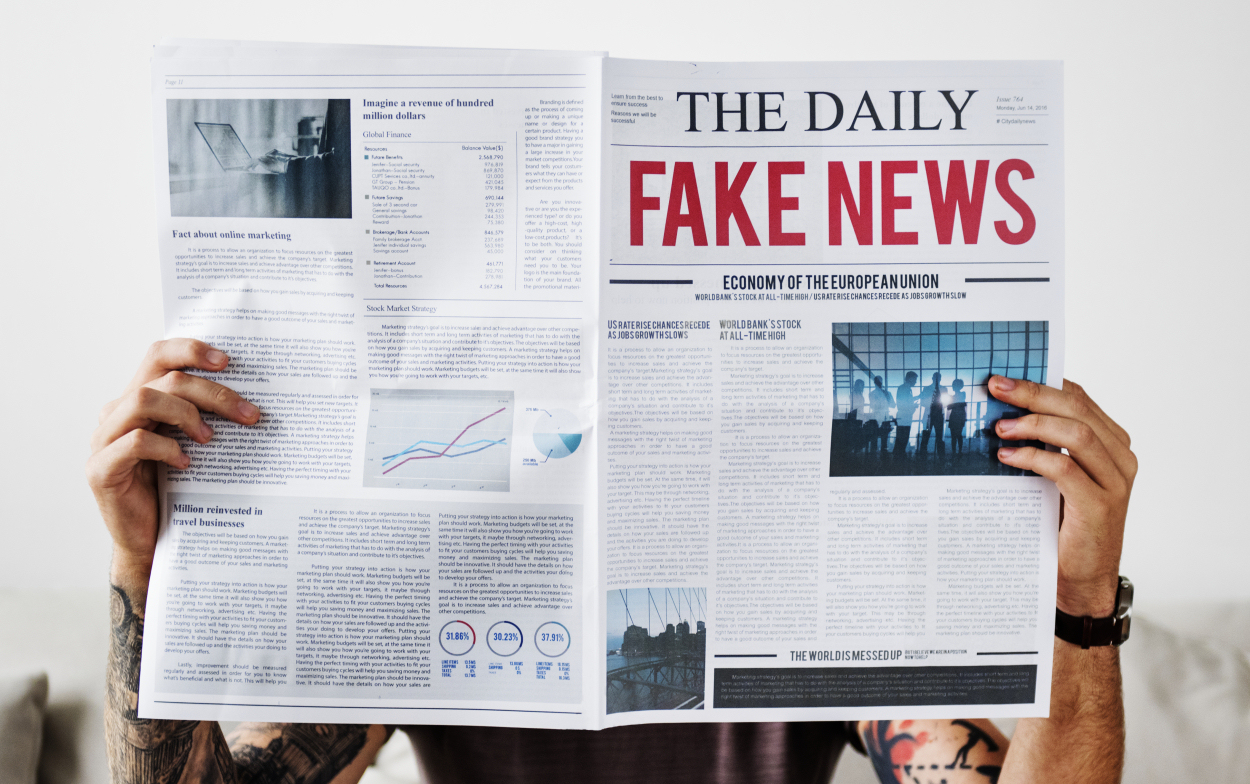