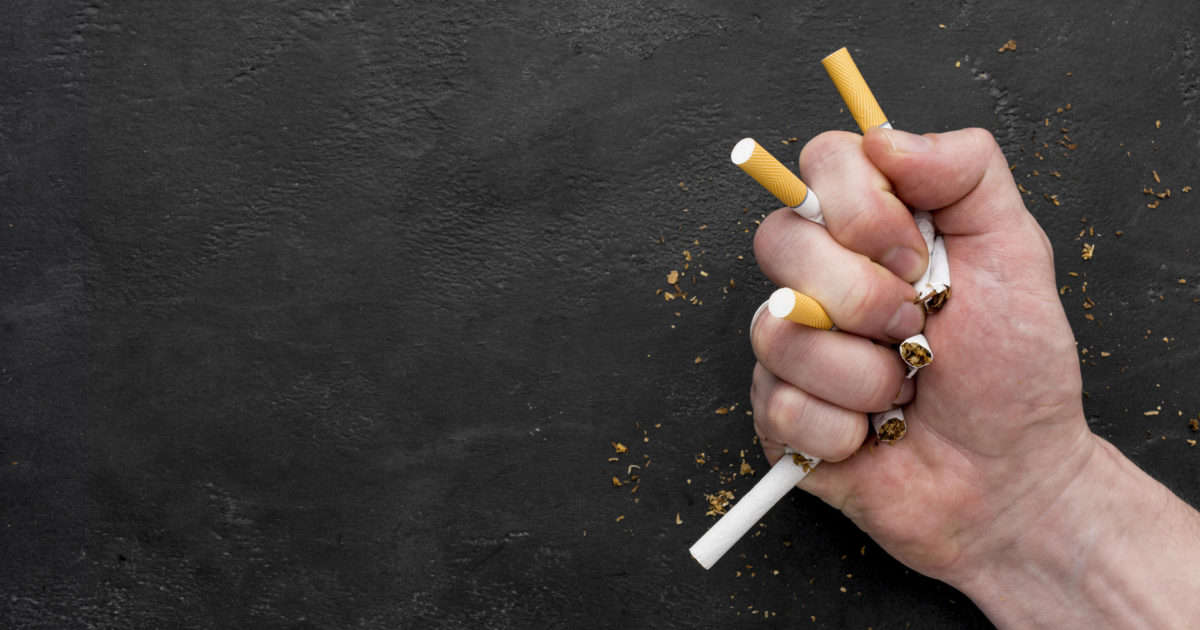 “Back in 2011 when Smokefree 2025 was launched, it was viewed as doable albeit requiring serious and deliberate government programmes and intervention. However, nine years on we’re still sadly miles off,” says Nancy Loucas, co-director of Aotearoa Vapers Community Advocacy (AVCA).

AVCA has every confidence that new Associate Health Minster Dr Ayesha Verrall will deliver on the Government’s pre-election promise to make a Smokefree 2025 Action Plan ‘an immediate priority’.

Dr Verrall has confirmed the plan will be put out for consultation shortly, and that she is keen to make sure the Government uses all the tools it has at its disposal to deliver on the goal.

“Dr Verrall views Smokefree 2025 as absolutely critical given New Zealand’s 5,000 preventable deaths every year due to tobacco. However, she also knows it will require a lot of focus. Those of us in the business of tobacco harm reduction believe Ayesha Verrall is the best champion to pick up this baton and deliver,” she says.

Ms Loucas says while the legislation has done well to lock in quality standards and strictly sanction vaping products as R18, other provisions only make Smokefree 2025 more difficult to achieve.

“By making vaping less visible and less attractive for smokers, you’re only making it less likely they’ll successfully quit tobacco. We warned the Health Select Committee about this but were ignored. With general acceptance now that New Zealand’s smokefree goal is in real jeopardy, the Government should not rule out amending the vaping legislation to make sure it’s helping, not hindering, Kiwis to give up cigarettes,” she says.

Experts agree that ‘encouragement of less harmful alternatives like vaping’ would be a quick win in the Government’s Smokefree 2025 Action Plan. With that in mind, AVCA sees the resourcing and ramping up of the publicly-funded ‘Vape to Quit Smoking’ campaign as an immediate priority.

With 200,000 vapers in New Zealand, and as an independent consumer advocacy group, AVCA looks forward to the consultation on the Government’s Smokefree 2025 Action Plan.

“We can’t wait to share our perspective and suggestions on the bold measures that must now be taken. Given tobacco is killing 12 Kiwis a day, there is absolutely no time to waste,” says Nancy Loucas.

AVCA’s Parliamentary petition on vaping, which over 17,000 Kiwis signed, was formally accepted by Parliament and referred to the Health Select Committee on 18 August. AVCA still awaits the committee’s response to it.

About AVCA
AVCA was formed in 2016 by vapers across New Zealand wanting their voices heard in local and central government. All members are former smokers who promote vaping to help smokers quit – a much less harmful alternative to combustible tobacco products. AVCA does not have any affiliation or vested interest in industry – tobacco, pharmaceutical and/or the local vaping manufacturing or retail sectors. www.avca.org.nz 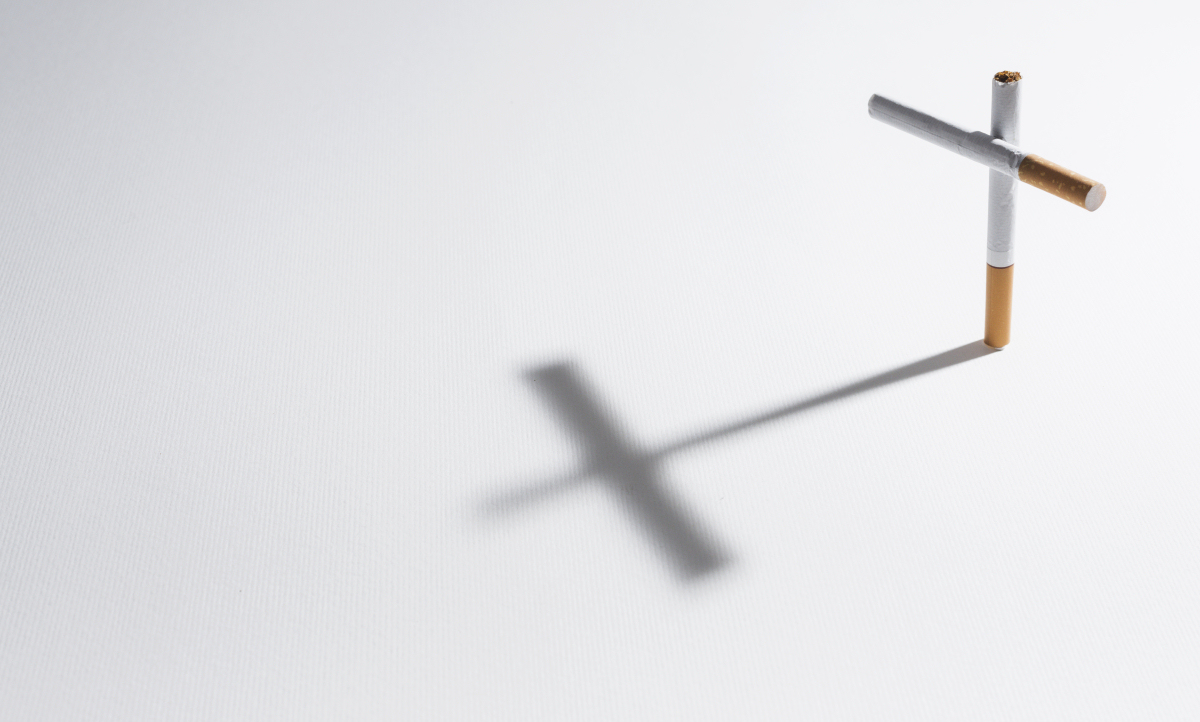