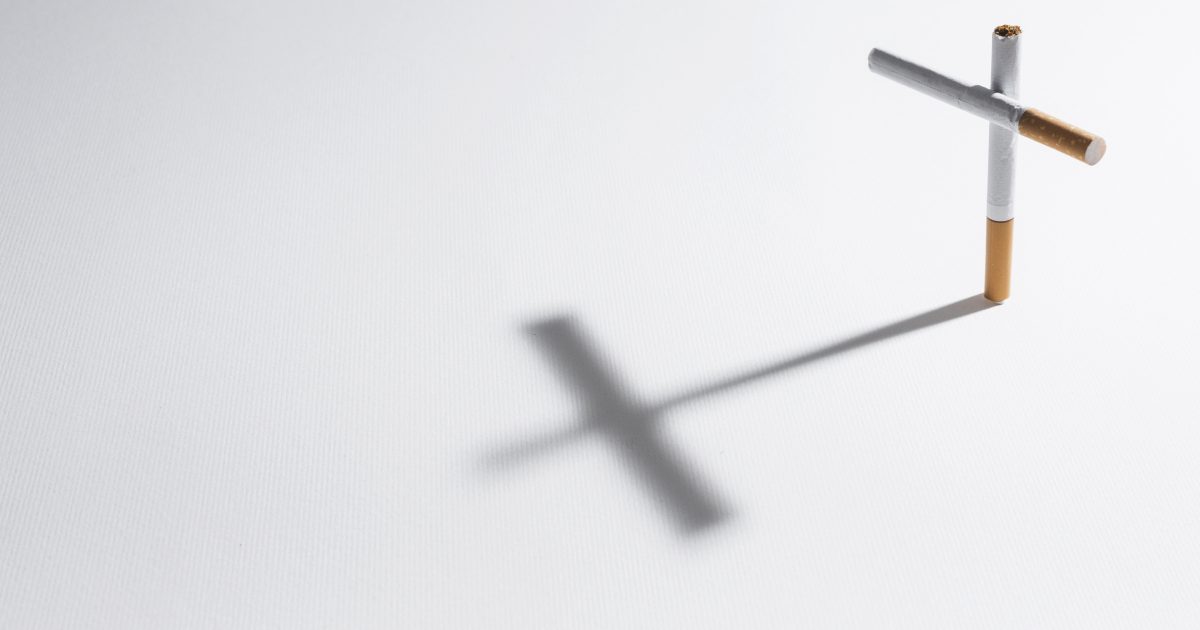 Asia-Pacific consumers and users of safer nicotine products welcomed the latest report by Public Health England showing that vaping or the use of electronic cigarettes is better than nicotine replacement therapy (NRT) in stopping smoking.

The latest scientific assessment by Public Health England provides a solid proof that e-cigarette, as a tobacco harm reduction tool, is also the most effective means to quit smoking combustible cigarettes, according to the Coalition of Asia Pacific Tobacco Harm Reduction Advocates (CAPHRA).

“Public Health England’s (PHE) seventh independent report on vaping, led by researchers at King’s College London, provides further evidence that e-cigarettes and other smoke-free products have the best chance to end the smoking epidemic, particularly in Asia-Pacific where more than half of smokers live,” CAPHRA Executive Coordinator Nancy Loucas said.

“This is particularly relevant in Asia Pacific where about 5 million adults vape, most of whom are former smokers who have either quit smoking completely or have cut down significantly using their preferred devices and liquids,” she said.

The UK is considered a global leader in vaping research that supports tobacco harm reduction as a public health strategy.  Public Health England, an executive agency under the Department of Health and Social Care, reported as early as 2014 that e-cigarettes were 95-percent safer than traditional smoking.

Smoke-free products such as e-cigarettes, heated tobacco products (HTPs), and snus have been scientifically proven to be less harmful than cigarettes and most effective in making millions of smokers quit globally.

Jagannath Sarangapani, director of Association of Vapers India (AVI), said these smoke-free products can have the most positive impact in low and middle-income countries (LMICs) such as India where millions are exposed to the toxic chemicals and carcinogens from tobacco smoke.

“About 80 percent of the world’s more than 1 billion smokers live in low and middle-income countries.  With the latest findings of Public Health England, LMICs should take a second look at e-cigarettes as a more effective smoking cessation aid than NRT,” he said.

Samsul Kamal Ariffin, president of Malaysian Organisation of Vape Entity which is a part of the umbrella group Harm Awareness Association, said that instead of prohibiting e-cigarettes, governments should encourage the switch to these better alternatives to save smokers from more serious health damage.

“This is why we oppose the increase in excise duty on all types of electronic devices and liquids used in electronic cigarettes in Malaysia.  Making these smoke-free alternatives more expensive than traditional cigarettes will defeat our tobacco harm reduction campaign,” said Ariffin.

Asa Saligupta of End Cigarette Smoke Thailand (ECST) said Thailand should follow the lead of the UK in looking at scientific evidence as part of efforts to reduce the harm caused by tobacco smoking.  He said Thailand has one of the most restrictive policies in the world against e-cigarettes.

“A study by international think tank R Street Institute shows that the rate of smoking in the UK has been steadily decreasing since it embraced tobacco harm reduction principles, while the opposite has been happening in Thailand because of its prohibitive stance on smoking alternatives,” Saligupta said.

Peter Paul Dator of Vapers Philippines said the Food and Drug Administration (FDA) should have looked at the report of the Public Health England first before issuing the strict guidelines on the use of vapor products and heated tobacco products in the Philippines.

“Unfortunately, the FDA apparently listened to foreign advocacy groups such as Bloomberg Philanthropies which are dangling grants in exchange of policies, instead of studying the scientific facts presented by reputable health authorities such as Public Health England,” Dator said.

Dator slammed the “ill-timed” issuance of regulations on vapor products and HTPs by the Philippines FDA which failed to complete the public consultations amid allegations the agency received foreign grants from foreign anti-tobacco organizations.

“With no less than the highly-respected Public Health England claiming that vaping is more effective than NRT in making smokers quit, why does the Philippines FDA continue to look down on these safer alternatives?” Dator said.

Public Health England’s (PHE) seventh independent report on vaping in England based on the study by researchers at King’s College London, found that nicotine vaping products were the most popular aid (27.2 percent) used by smokers trying to quit in England in 2020.

It said more than 50,000 smokers stopped smoking with the aid of a vaping product who would otherwise have carried on smoking in 2017.  PHE said using a vaping product had some of the highest quit success rates—between 59.7 percent and 74 percent in 2019 and 2020

“Smoking is still the leading preventable cause of premature death and disease—killing almost 75,000 people in England in 2019. The best thing that a smoker can do is to stop smoking completely and the evidence shows that vaping is one of the most effective quit aids available, helping around 50,000 smokers quit a year,” said Prof. John Newton, Director of Health Improvement at PHE.

PHE also commissioned a full review of the evidence on the safety of vaping products, which will be published in 2022. 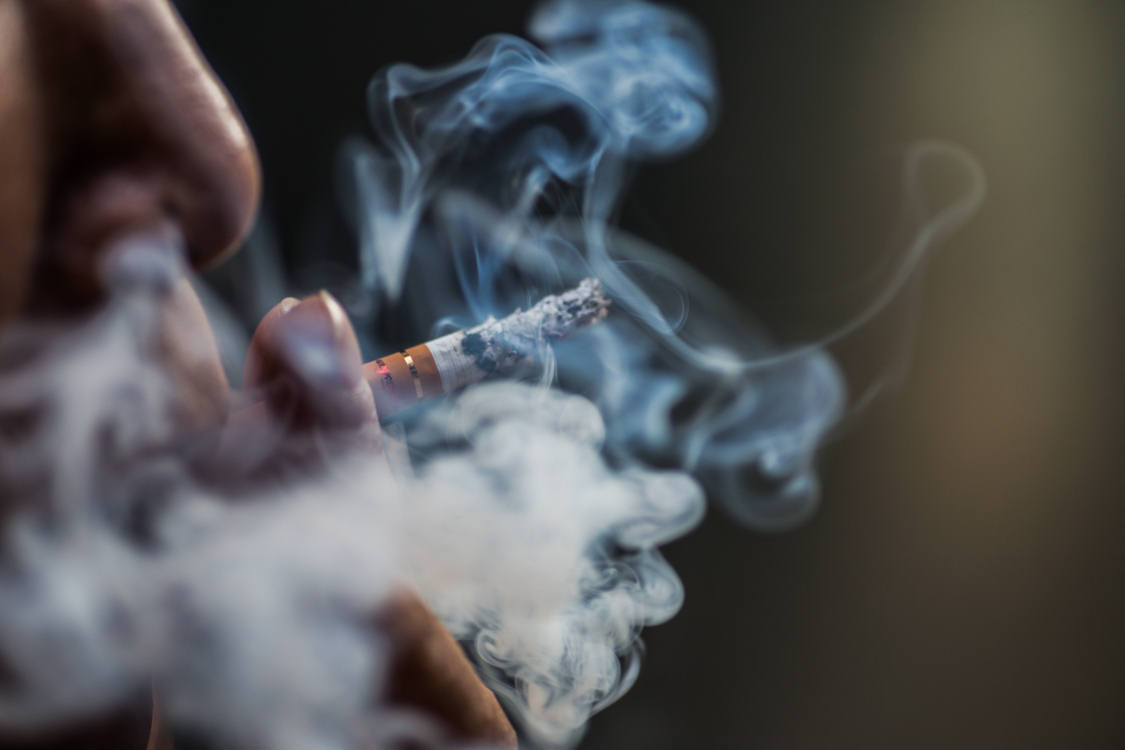 "I’m signing (#Right2Switch) because I was able to quit smoking after 30+ years! My health has improved so much. I want vaping to be an option to quitting smoking available to others. It has helped me in so many ways! " - Melodie https://t.co/79KQtQJEYS via @ChangeAus
h J R

@caphraorg: Don’t discriminate against smokers, or users of safer nicotine products, because they aren't doing what you want them to do. #HarmReduction is a #HumanRight #Vietnam https://t.co/UXgrTyvICr
h J R