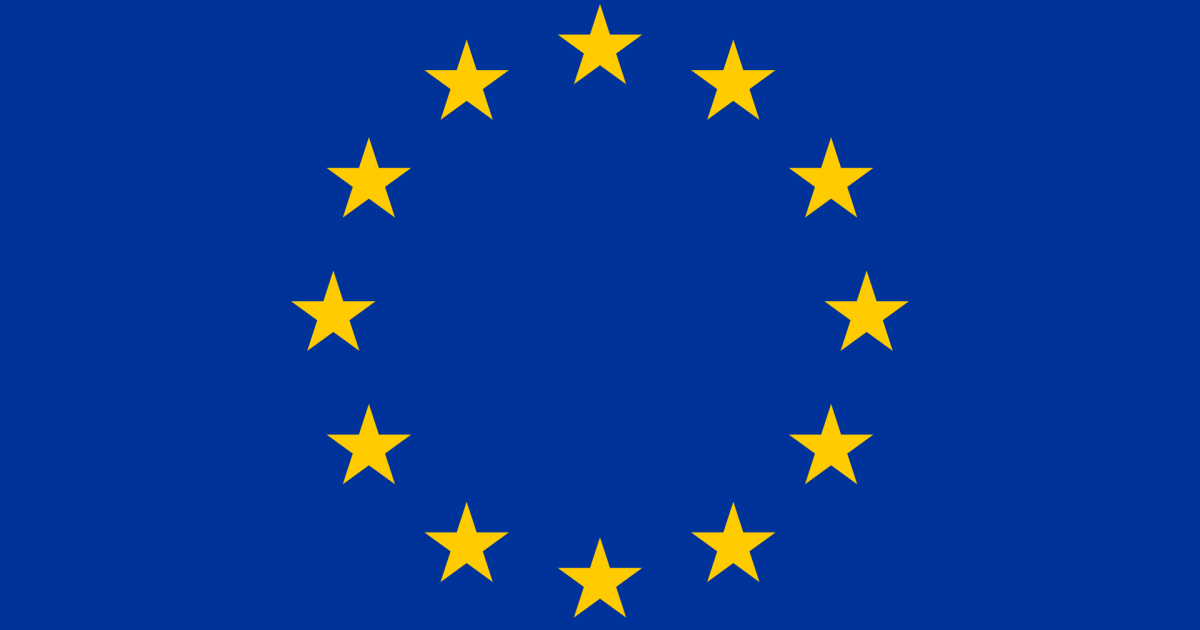 A top British specialist has endorsed the findings of a new report that shows the supposed “dangers” of using e-cigarettes are overrated because of bad science in the research methods previously used.

Professor Peter Hajek, director of the Tobacco Dependence Research Unit at Barts and The London School of Medicine and Dentistry, UK, said: “My reading of the evidence is that e-cigarettes are at least 95% safer than smoking. Smokers should be encouraged to switch to vaping.”

He was commenting on a report just published in the respected scientific journal ‘Addiction’ aimed at establishing more accurately the level of risk associated with formaldehyde, acetaldehyde, acetone and acrolein emissions to e-cigarette aerosol (vapour). The research, and the report, were led by cardiologist Dr. Konstantinos Farsalinos, who commented in his blog that the work was “a result of severe personal frustration seeing the complete lack of understanding by several scientists on how e-cigarettes work and how they are used by consumers.”

There have been many reports stating that e-cigarettes generate many times higher levels of carcinogenic aldehydes compared to tobacco cigarettes, Dr Farsalinos says. “We have always responded that such findings were the result of severe overheating of the device, which the vapers identify and avoid. We have repeatedly referred to the dry puff phenomenon as an explanation of these findings and why they were unrelated to realistic use.”

Detailed research and measurement showed reductions of 30 to 250 times in the levels of potentially dangerous aldehydes in realistic vaping conditions. “After this paper, there will be no excuse for anyone to report findings which are not relevant to realistic use and which could be misinterpreted,” the author noted.

The team has called for more testing of more e-cigarettes and similar nicotine delivery systems, since this project tested only one (respected) brand.

factasia.org supports this call. Asian consumers who wish to reduce their risk by switching to less harmful products deserve to be informed better of the quality and safety standards of products in the market place. Unfortunately, in many Asian countries e-cigarettes are currently illegal, based on the kind of research that has been refuted by the findings of Dr Farsalinos and his team.

As he himself commented: “I and my team are glad and proud that we were able to provide valuable and high-quality information for vapers, smokers, regulators and the public health community.”

At Barts, Professor Hajek says of the Addiction study: “These findings emphasise the importance of making clear the conditions in which tests of this kind are undertaken and avoiding sweeping assertions that can mislead the public. Vapers are not exposed to dangerous levels of aldehydes. My reading of the evidence is that e-cigarettes are at least 95% safer than smoking. Smokers should be encouraged to switch to vaping.” 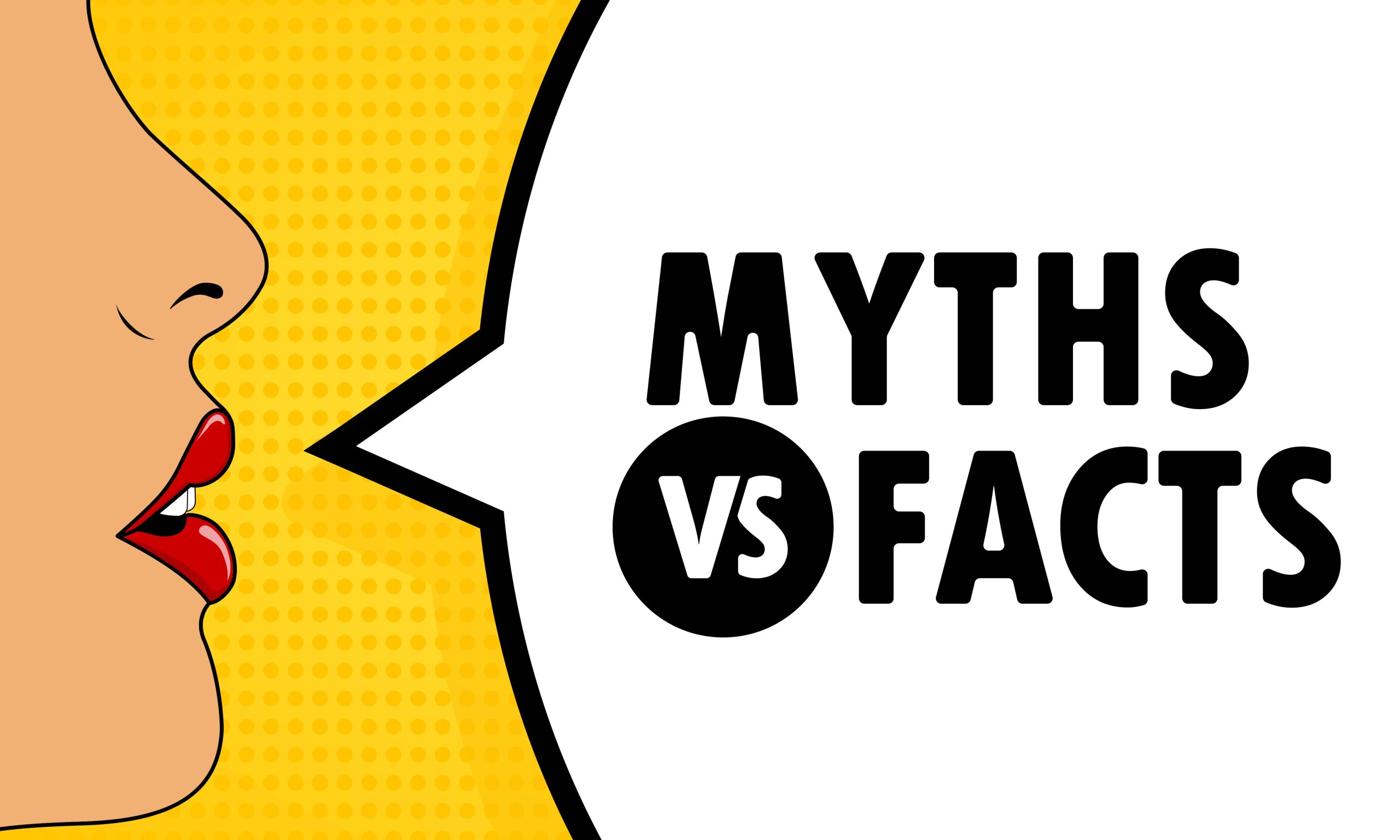