The contradiction inherent in Australia’s decision to prop up smoking at the expense of new nicotine products was aired on national TV when 60 Minutes looked at the argument between local and international regulation.

The Therapeutic Goods Administration recently decided against allowing the use of nicotine for vaping, and Prof John Skerrit defended its position with the argument that although non-combustible nicotine products might be 95 percent “less harmful” than smoking, it was still “less harmful. If I cross the road and get hit by a car it’s less harmful than getting hit by a truck.” (He ignored the detail that the law allows people to choose between buying a truck or a car)

The programme examined the starkly more progressive stance of the UK’s Royal College of Physicians, whose Dr Nick Hopkinson said tobacco companies have a history of lying, “but in this instance what they are saying accords with what the science so far shows,” which is that the ’95 percent safer’ claim stacks up.

Back in Australia, leading advocate and health expert Dr Colin Mendelsohn said that in 10 years of vaping there was “no evidence of any serious harm … the TGA is risk averse and looking at risks, many of which are theoretical. They have been taking an abstinence-only view [which] will cost Australians hundreds of thousands of lives.”

Skerrit (who, possibly accidentally, understated the level of smoking in Australia) defended the TGA’s views by appearing to suggest new nicotine products might (in some undefined way) act differently in Australia than elsewhere if legalised.

Vapers in Melbourne ridiculed the TGA’s continuing mantra that vaping can provide a ‘gateway’ to smoking. That’s “like saying panadol is a gateway to heroin,” said one consumer. 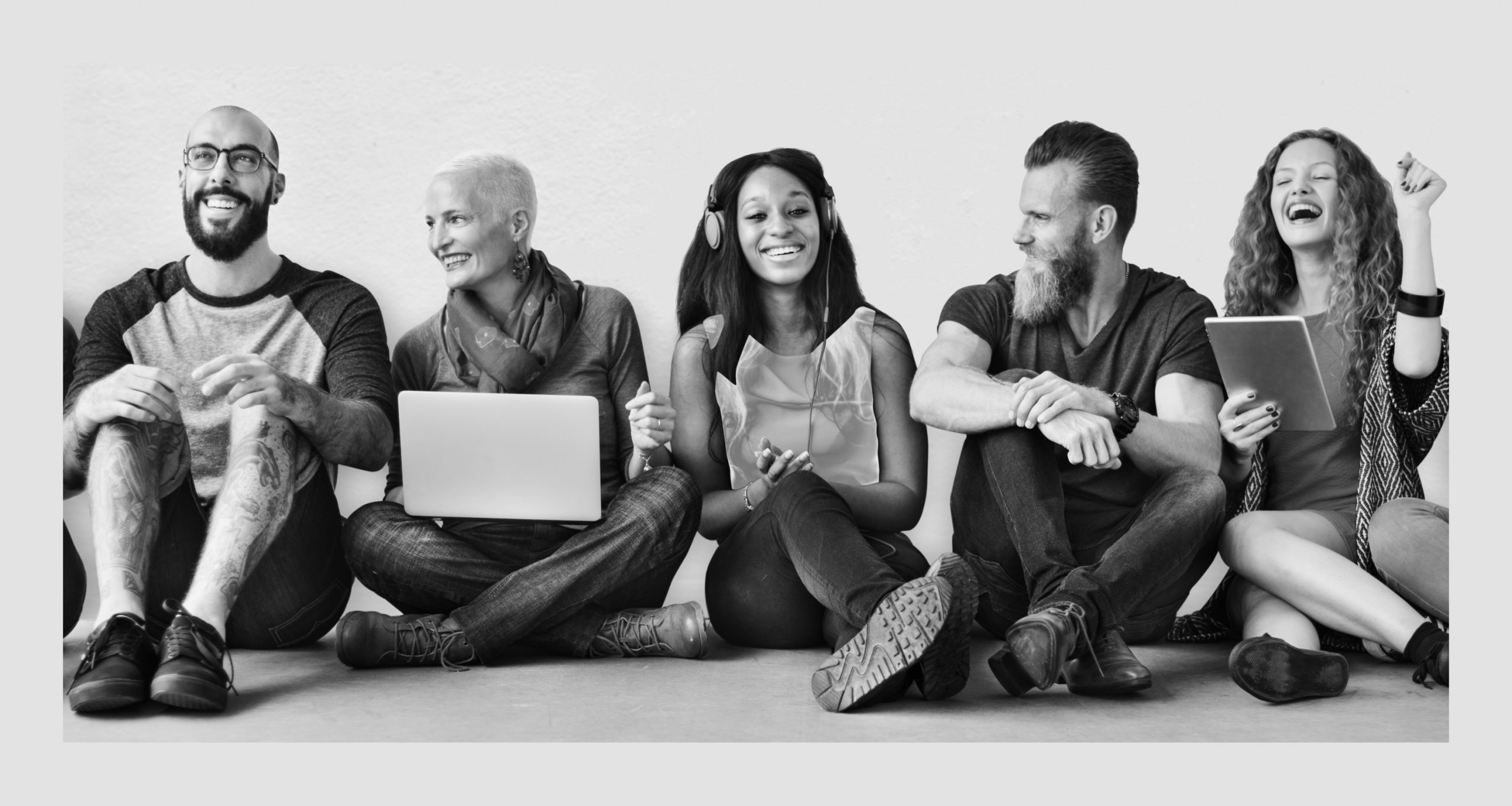 @nachtnoir: "We must break out of the echo chamber." @HeneageM from Factasia and @caphra putting it in easy to understand words. "#Vaping Saves Lives" the only way to get regulators and prohibitionists attention is to get #louder and organized. @FDATobacco @WHO should be afraid of us. https://t.co/UEbmmPEC2V 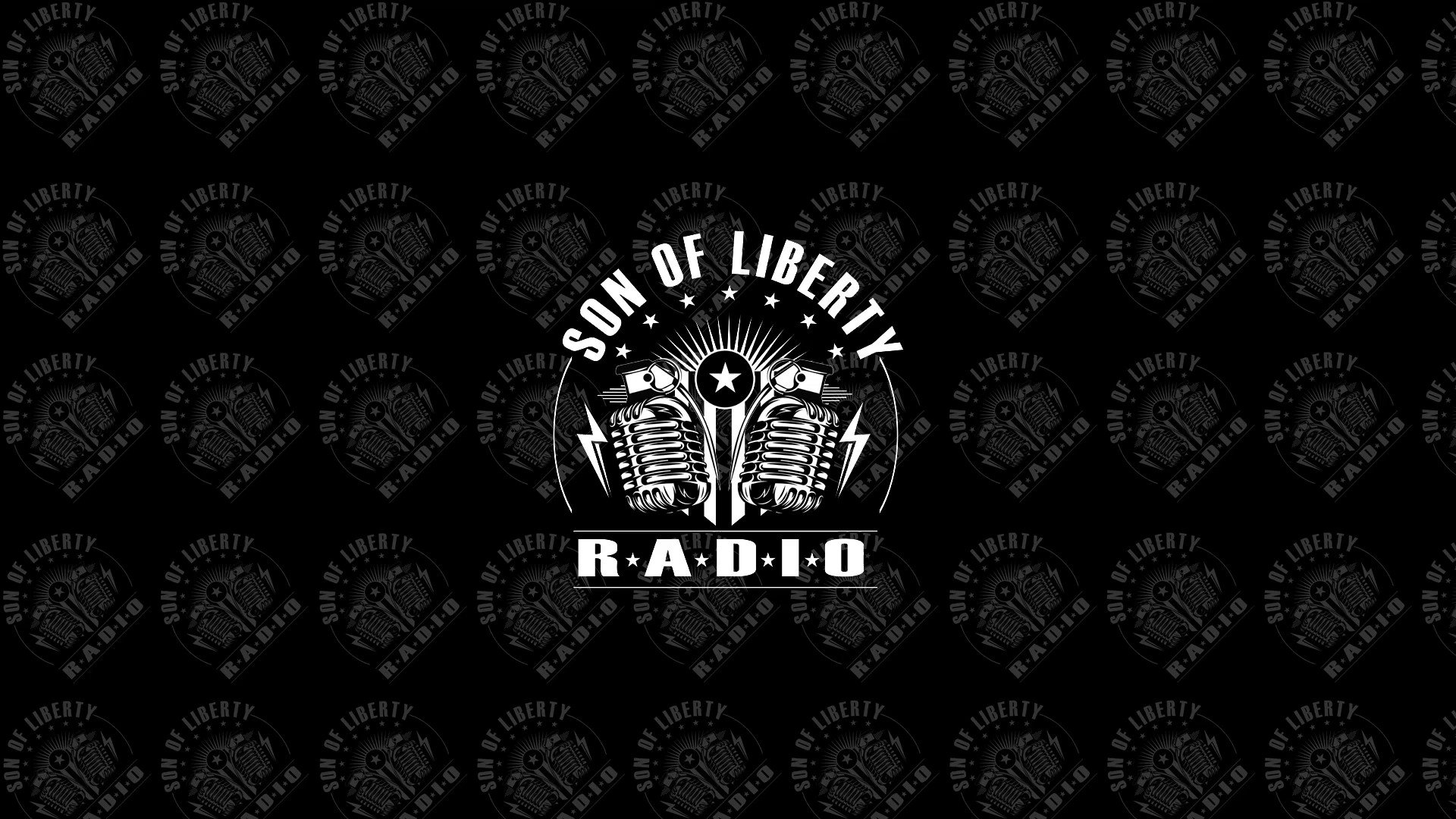