In a first-of-its-kind survey of adult smokers in Hong Kong, factasia.org has found that most smokers (66 percent) want to be able to choose to switch to less harmful alternatives and an overwhelming majority believes it would be wrong for the Government to prevent or delay the introduction of safer alternatives to conventional cigarettes.

The survey was commissioned by factasia.org at a time when the Legislative Council is considering extending a ban already in place on e-cigarettes that contain nicotine – products that do not burn tobacco and therefore do not produce the potentially dangerous particulates found with cigarettes.

“It is clear that the vast majority of Hong Kong’s 650,000 smokers want e-cigarettes to be legally available and many would make the switch to this less harmful alternative if they could. They also believe that the Government should not prevent or delay their right to exercise this choice,” said factasia’s John Boley.

Mr Mitchell said: “There is obviously consumer demand in Hong Kong for the right to choose. There is also a massive body of international scientific research that shows that their use can be consistent with wider public health objectives that benefit all of society. Rather than banning them, the Government has a great opportunity to become a clear leader in Asia in progressive public health policy and in harm reduction in this vital sector. It should regulate them effectively and make them widely available.”

E-cigarettes are battery-powered devices which vaporise liquid nicotine and allow users to experience the taste, ritual and nicotine of smoking but without tar-containing smoke.

Globally, experts in ‘harm reduction’, tobacco control and public health regard the e-cigarette as a valuable tool to reduce death and disease associated with smoking. The products are now widely used and regulated in Europe and the US.

“The Hong Kong Government and the Legislative Council should take note of regulations that have been introduced in other countries, and look at the body of evidence. They should introduce evidence-based regulation of e-cigarettes in Hong Kong instead of banning them without any in-depth understanding of the reasons why harm-reduction experts are calling for their legalisation,” commented Mr Mitchell.

METHODOLOGY: The survey polled 414 legal-age smokers in Hong Kong and was conducted by Ipsos. It was conducted across statistically relevant gender and age groups in May-June 2015 using online interviews. The same survey was also conducted in five other markets in the region and results will be released shortly. 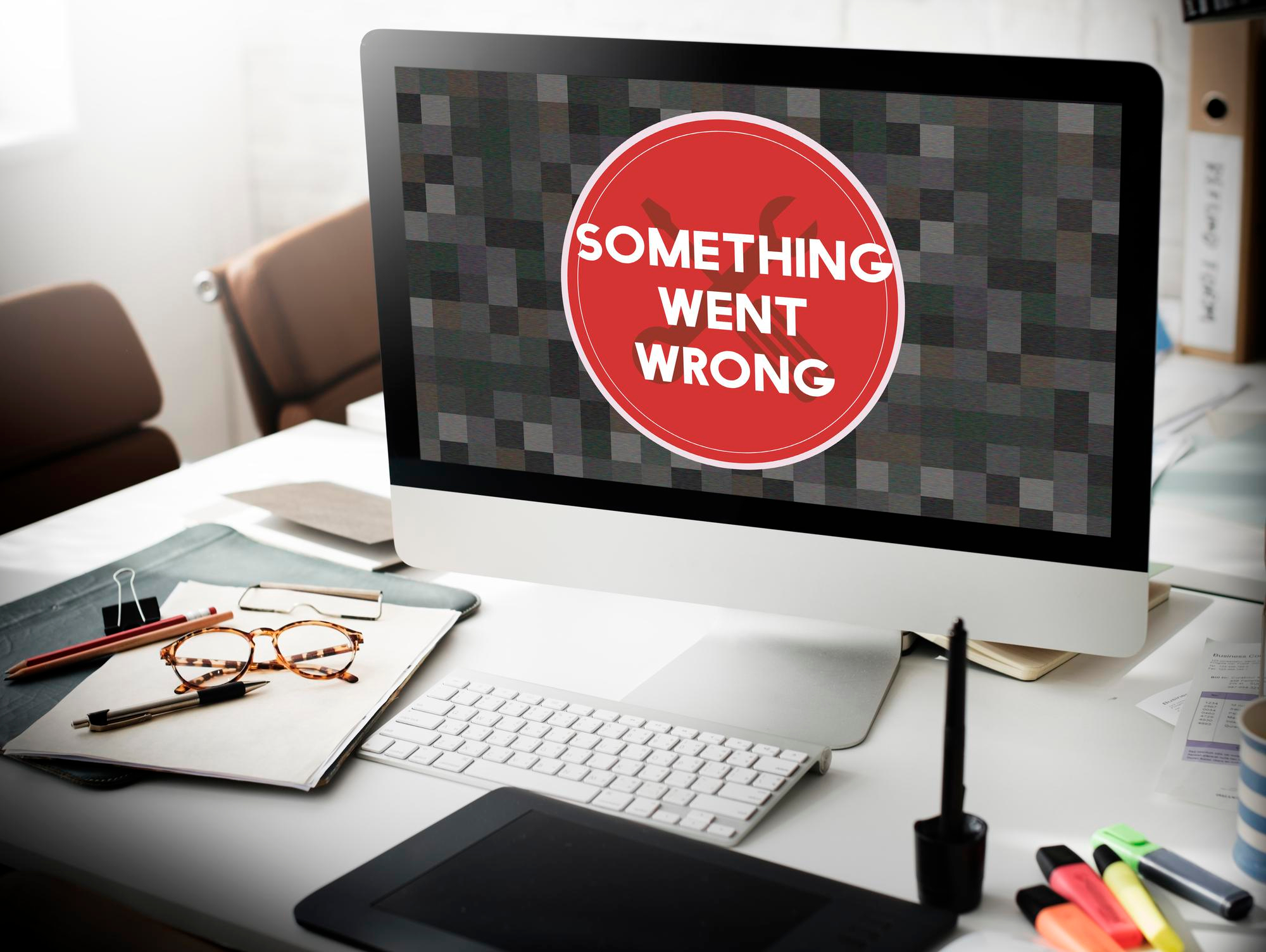