In the second of its opinion polls of adult smokers across Asia, factasia.org has found that adult smokers in Singapore have strong opinions regarding the regulation of e-cigarettes.

An overwhelming majority (79 percent) believes it would be wrong for the Government to prevent or delay the introduction of safer alternatives to conventional cigarettes.

The independent survey was commissioned by factasia.org and conducted by Ipsos just before the announcement by the Singapore government of a draconian extension to its tobacco control programme banning a range of tobacco and nicotine products from December 2015.

The poll shows the majority of smokers in the city-state say “it would be wrong for the government to prevent or delay the introduction of less harmful alternatives to regular cigarettes for adult smokers.”

Even clearer is the majority (87 percent) that believes the Government should “encourage” adult smokers to switch to less harmful alternatives to cigarettes “through tax and regulatory policies” and ensure they are not used by youth.

“Demand among adult smokers in Singapore for the right to choose is obvious from the data,” he said. “There is also a massive body of international scientific research that shows that proper regulated availability of e-cigarettes is consistent with wider public health objectives that benefit all of society. Rather than banning them, the Government has a great opportunity to become a clear leader in Asia in progressive public health policy and in harm reduction in this vital sector. It should regulate them effectively and make them widely available.”

Nearly all of those polled (91 percent) agree that “if a new product is scientifically proven to have the potential to reduce the risk of smoking as compared to conventional cigarettes, adult smokers should have the right to access this information.”

In addition, the research also found that eight out of ten adult smokers (79 percent) agree that “e-cigarettes represent a positive alternative to today’s cigarettes,” and a similar number (81 percent) would “consider switching to e-cigarettes if they were legal, met quality and safety standards, and were conveniently available like regular tobacco products.”

Generally the Singapore results echo those in other countries polled. However, Singapore was notable for the proportion of respondents with higher education (70 percent to tertiary level or beyond) and high incomes (44 percent of all respondents earn more than SGD7,000 per month).

factasia.org director John Boley commented: “The Singapore authorities should re-examine their attitude to less harmful alternatives and take note of both their citizens’ opinions and regulations that have been introduced in other countries. They should look at the body of evidence and introduce evidence-based regulation of e-cigarettes in Singapore, rather than banning them without any in-depth understanding of the reasons why harm-reduction experts are calling for their legalisation.” 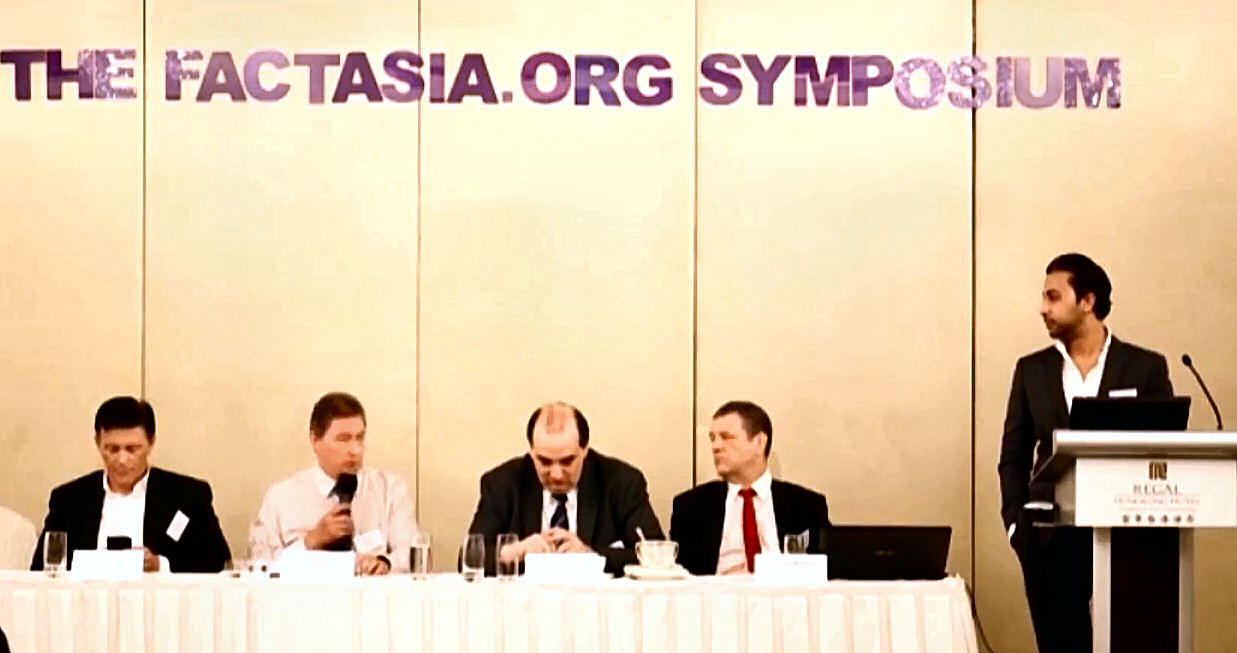 Is the U.S. Surgeon General's update a mixed message on e-cigarette effectiveness, or is it simply flawed? The unde… https://t.co/N1Cyx9yg44
h J R

Tobacco harm reduction and the right to health, as WHO buries its head further into the sand on its anto-vaping sta… https://t.co/7WpXMIHLP3
h J R