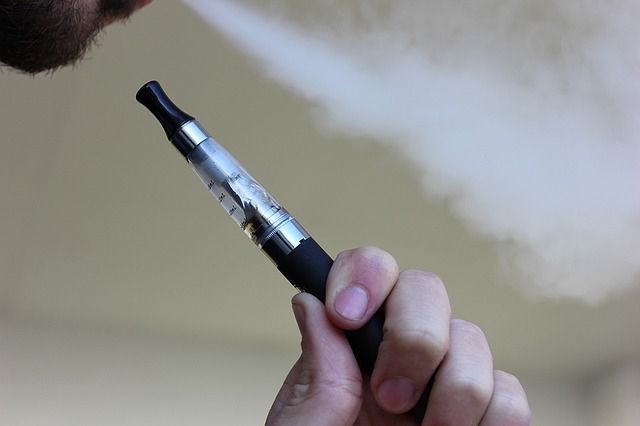 In Asia as in the rest of the world, there is a deep division of opinion about e-cigarettes. In many countries they are banned but widely available; bans are almost certainly there to protect governments revenue from conventional tobacco products rather than for any health-related arguments.

E-cigarettes are variously promoted as anything from ten to 4,000 times ‘safer’ than conventional sticks; but without carefully drafted legislation, even in countries where their use is legal, there remains the danger of unsafe products being manufactured and sold.

There are no controls in place on ingredients, for example, and some of those coming from certain manufacturers contain chemicals which make them more, rather than less, dangerous.

However, it is evident that e-cigarettes are much safer than conventional tobacco products. No-one is known to have died from using an e-cigarette anywhere in the world and there are no known examples of smoking-related diseases being caused by using e-cigarettes.

But many countries lack a clear regulatory framework, often a result of the zealousness of anti-smoking groups using unfounded anecdotal “evidence”, helped by lobbying financed by the global pharmaceutical companies.

They worry that widespread use of e-cigarettes will impinge on their sales of medications for smoking-related illnesses.

It would also erode the lucrative market for alternative nicotine delivery systems or “smoke cessation therapies”, some of which use vaping (vaporising nicotine) very like e-cigarettes but using more nicotine.

factasia.org supports the lifting of bans on the sale and availability of e-cigarettes and all other potentially safer tobacco products that are denied to consumers throughout Asia.

If you wonder why a safer choice is denied to millions – sign up here! 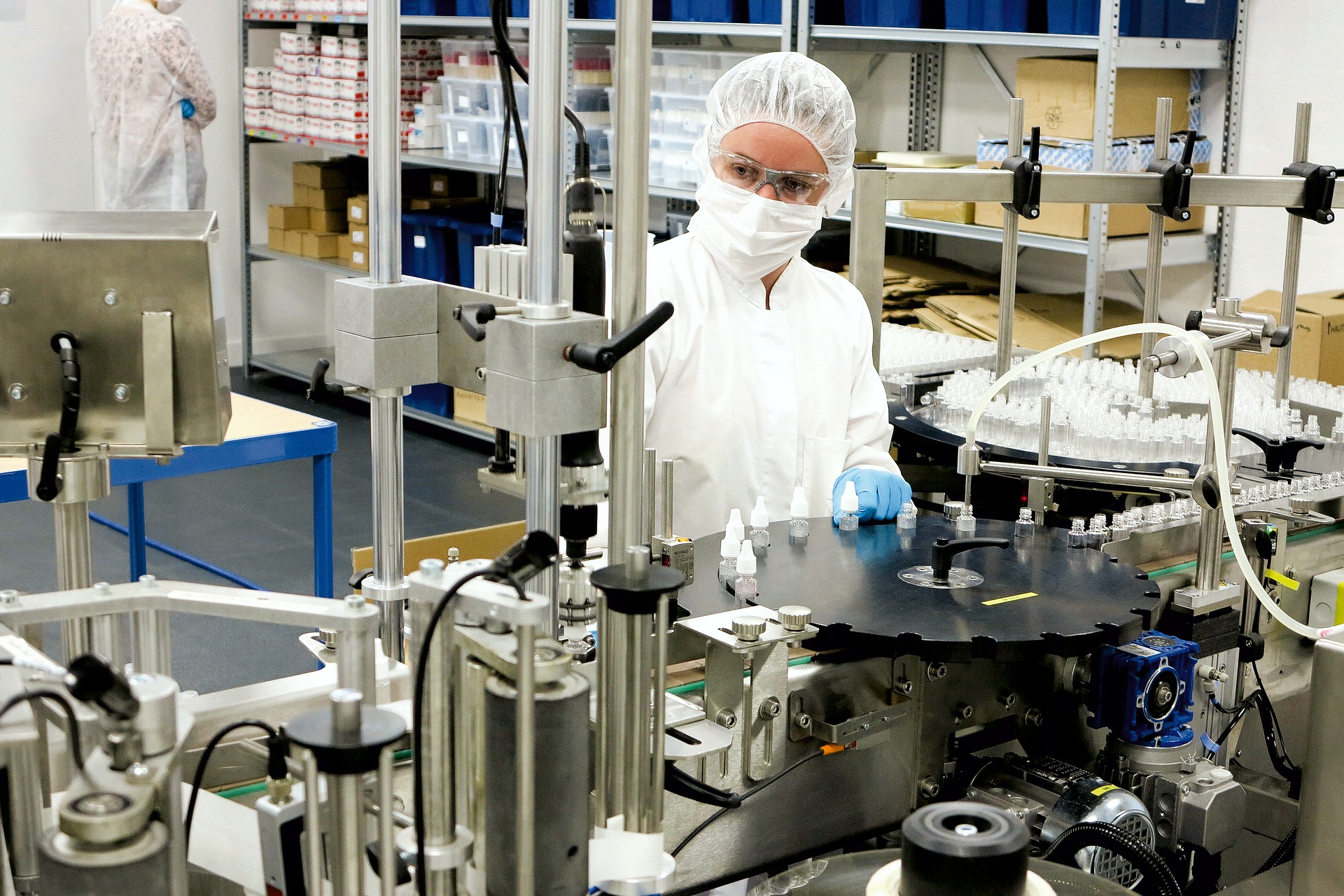 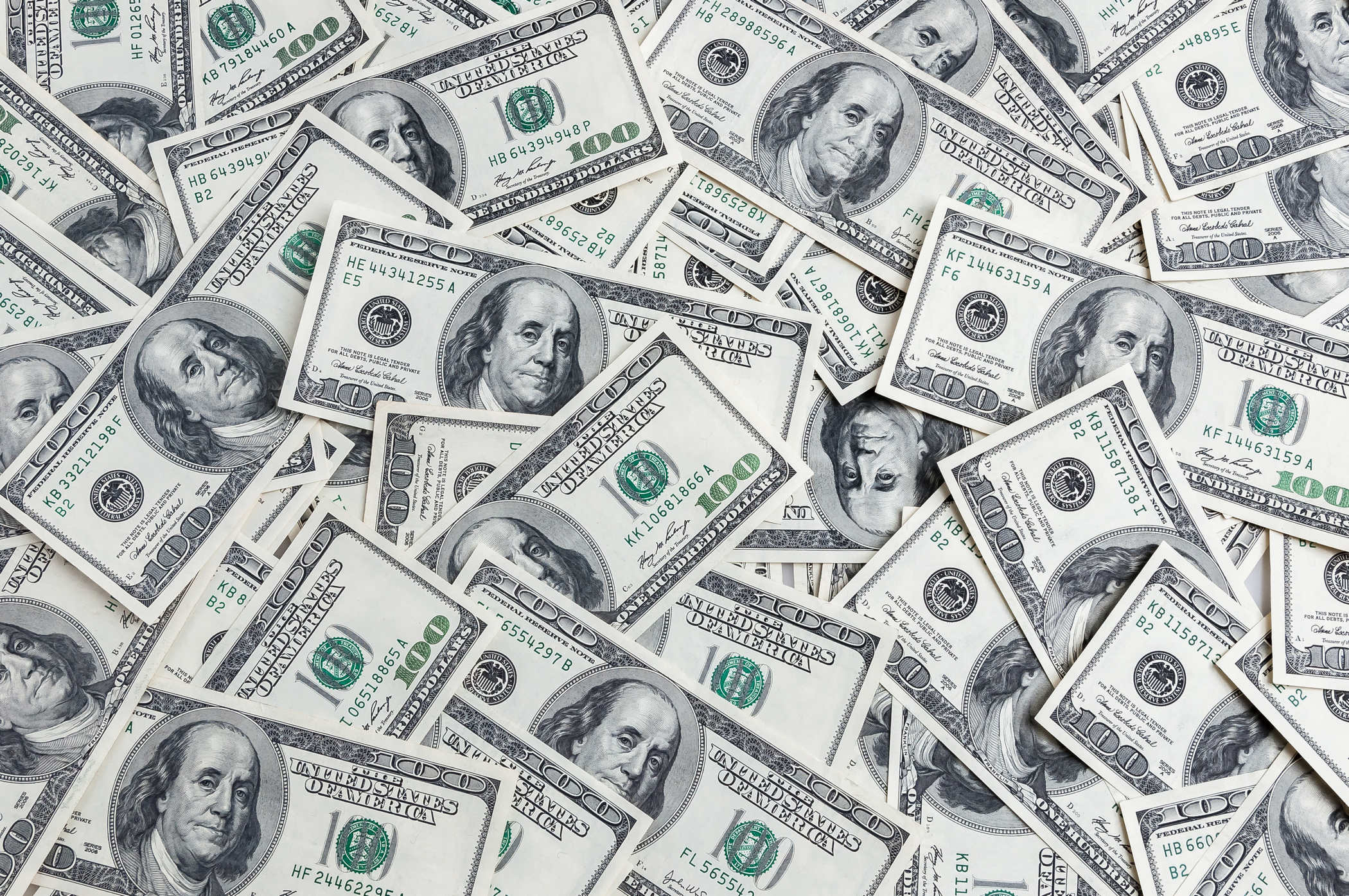