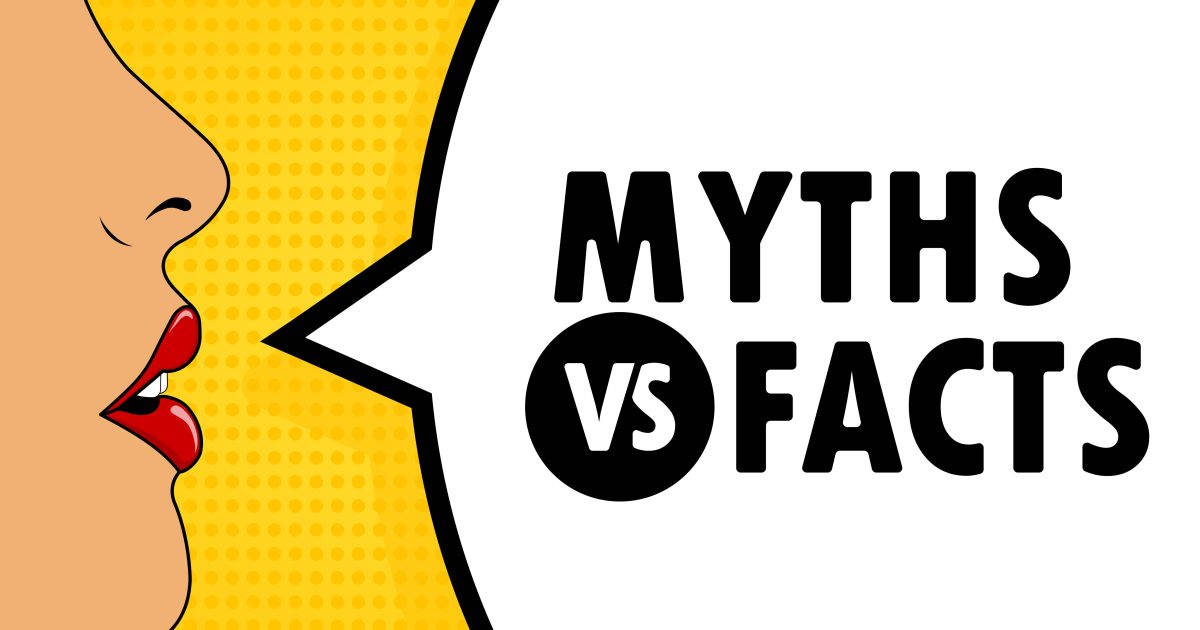 “This white paper completely discredits and disproves persistent claims that there is a youth vaping epidemic, and that vaping is a ‘gateway’ to smoking,” says Nancy Loucas, CAPHRA’s executive coordinator.

Her comments follow several leading international Tobacco Harm Reduction (THR) experts compiling and publishing ‘The Subversion of Public Health: Consumer Perspectives’. It slams the World Health Organization’s (WHO) systematic campaign against, and lies about, vaping. Since its publication it has attracted considerable readership and media attention.

‘E-cigarette use had surged greatly among high school students and young adults over the last decade but fortunately has declined significantly since its peak in 2019. During the same time period, smoking rates have constantly fallen to new low record levels. These trends argue against EC use as a gateway to smoking,’ observed the white paper authors.

The paper notes that vaping by adolescents and young adults is a legitimate concern. However, it provides comprehensive references from medical doctors, researchers and government-funded agencies which all refute any claims made about the gateway theory.

“The white paper provides considerable updated information on vaping patterns among adolescents and young adults in the United States. What it proves beyond doubt is that vaping is an offramp to smoking not an onramp,” says Ms Loucas.

The THR advocate says another complete misnomer the WHO and international media love to perpetuate is that there is a youth vaping epidemic. Again, the white paper refutes and disproves this claim with considerable research.

‘According to the Centers for Disease Control & Prevention (CDC), the youth vaping rate in the United States has been in steady decline since 2020. CDC data has shown that youth vaping has plummeted by 60% over the past two years. Only 3.1 percent of high-school age and 0.3% of middle-school age students used e-cigarettes daily,’ reads the white paper.

“All we’re asking for is evidence-based and objective policy discussions, decisions, and risk proportionate regulations. November 2023 will see COP10 where the eyes of the world will be on the WHO and the many international delegates as to whether they’ll finally start embracing the evidence, not perpetuating the emotion about safer nicotine products,” says Ms Loucas.

Recently CAPHRA’s nine member organisations wrote to FCTC delegation heads from around the world, and health ministers and leaders, urging them to review the evidence which supports a THR approach ahead of COP10.

COP10 will be held in Panama and is hosted by the World Health Organization’s Framework Convention on Tobacco Control (FCTC).

“We will continue to publish and challenge key aspects of the WHO’s advice to signatories and delegates of the FCTC. Waging war against the most effective smoking cessation tool in the world – vaping – is not working and continues to cost millions of smokers’ lives every year,” says Nancy Loucas.