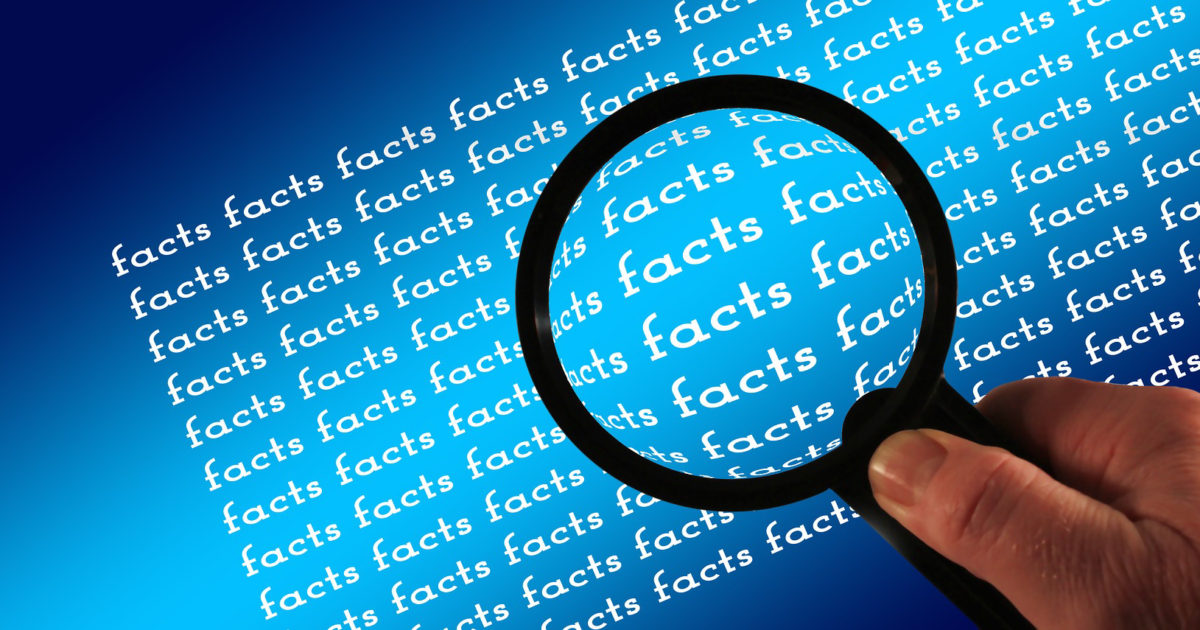 The World Health Organisation has been under a lot of pressure the last two weeks; first with the issuance and eventual revision of its Q&A Detail on E-Cigarettes and then with the Coronavirus outbreak in China that is spreading globally.

For the purposes of this blog, we are going to focus on the WHO FCTC and the implications of the Q&A detail and the “WHO global report on trends in prevalence of tobacco use 2000-2025.” that was issued in December 2019. The main concern on all information and advice relative to E-cigarettes coming from the WHO is that does not coincide with scientific research and the reason for that being the case..

The WHO global report and the Q & A detail provide Information that perpetuates the idea that nicotine is a highly addictive substance, that youth who vape are more likely to transition to smoking, and that e cigarettes do not help smokers to transition away from combustion. As well, both reports show favour of pharmaceutical interventions such as Nicotine Replacement Therapy (NRT) and medications such as Varenicline or Bupropion.

This, in spite of the 2015 groundbreaking report issued by Public Health England – that is regularly revised with updated science, that states these products are at least 95% less harmful to humans than combustible tobacco and that vaping poses only a small fraction of the risks of smoking and switching completely from smoking to vaping conveys substantial health benefits.

Other research that has been clearly ignored or disregarded is that of Dr. Robert Beaglehole, et. al entitled “Nicotine without smoke: fighting the tobacco epidemic with harm reduction.” posits “The rapid rise of smoke-free nicotine products, especially vaping, is the most disruptive influence on smoking in decades. These products are challenging not only smoked tobacco’s stranglehold on the nicotine market but also the public health response to tobacco harm reduction, including by WHO.1 In October, 2018, 72 experts with no connections to the tobacco industry wrote to the WHO Director-General to argue that WHO should embrace innovation and more actively include tobacco harm reduction in its strategy to tackle the burden of smoking-related disease.”

As well, there was a letter that was sent to the Director General of WHO in October 2018, from seventy two tobacco harm scientific experts that stated “We believe that it is time for tobacco control to embrace tobacco harm reduction. We hope that WHO and Parties to the FCTC will advance this agenda at the Eighth Conference of the Parties of the FCTC, starting today. We will share this letter with relevant stakeholders.” as a means to get the WHO to acknowledge the science and evidence around disruptive technologys in THR such as ENDS/ENNDS.

Clive Bates, a former director of Action on Smoking and Health UK from 1997-2003 publishes a blog called The Counterfactual to discuss issues relative to Tobacco Harm Reduction (THR). His evaluation of the WHO statements contained in the Q&A can be found here. Point by point he has analysed and refuted nearly everything that is stated as “fact” within the document with science.

The WHO FCTC is an evidence-based treaty that reaffirms the right of all people to the highest standard of health. The COP9 is a biennial gathering of all the tobacco control delegates from signatory countries to discuss and decide on action plans with regards to the treaty. The funding for the activities of the WHO, specifically the FCTC comes from numerous sources, such as contributions from member countries/signatories, the World Bank and private donations. The budget for the 2020/2021 period was decided at the last COP meeting held in Geneva in 2018.

The WHO relies heavily on private donations from trust funds/foundations to do the work that they are mandated to do. As with any Non Governmental Organisation (NGO), this is not unusual.

What is unusual, and something that has been analysed and researched, is the lack of transparency on the private donations and whether or not these funding sources have any undue influence on the workings of the WHO FCTC in its decision making process. The most cited source regarding this matter is a journal article published in October 2018 entitled ”Balancing science and political economy: Tobacco control and global health.”

The authors state that “At the same time as tobacco control became a cornerstone of the global health agenda, the past two decades also gave rise to philanthropic agencies, notably the Bill and Melinda Gates Foundation and Bloomberg Philanthropies. The Bank and WHO, given their resource limitations from governmental sources, have accepted this private support in pursuit of the tobacco control agenda. The shift toward public-private partnerships for global tobacco control raises the risk of “Trojan multilateralism”, in which a handful of actors play significant roles in the decision-making processes of multilateral organisations.” The authors then concluded that “Continued attention should be paid not only to the primary health-related outcomes of tobacco use, but also to the decision-making and financing structures to promote tobacco control activities.”

Why is this the case? First we need to dive into the actual funding of WHO FCTC, and it is there we find a major clue to the dichotomy between the guidance and the evidence in the form of the donees/trust funds who provide the majority of the funding outside of the member countries and the World Bank.

In the decision that was made on the WHO FCTC Budget for 2020/2021, there is a considerable conflict of interest outlined on pages 7, 8, and 13. Here on these pages it clearly states that the WHO FCTC receives approximately five millions dollars from each of the foundations/private trusts of Michael Bloomberg and Bill and Melissa Gates. The WHO FCTC receives a total of ten million dollars, from private funders who are publicly anti-vape, of the 22 million dollar budget for 2020/21.

This is not completely surprising as Bloomberg himself has donated over $1,000,000,000 dollars to various Tobacco Control Initiatives both in the United States and globally mostly towards reducing the access to electronic cigarettes on the open market, and the banning of flavoured e liquid, justifying his position that it is about “the children” and that ENDS/ENNDS are equivalent in harm to combustible tobacco. Gates and Bloomberg both have donated heavily to The Campaign for Tobacco Free Kids (CFTFK) and the CDC Foundation for anti vape campaigns.

As outlined by Bates in his analysis of the situation, “WHO ignores a giant conflict of interest embedded in its operations. WHO’s work in this field is also built on a conflict of interest that should be a source of real concern to those involved in WHO governance. The report mentioned above was made possible by a grant from Bloomberg Philanthropies, it has a foreword by Michael Bloomberg and had input from Bloomberg funded staff.”

In his foreword to the WHO Global Report, Bloomberg highlights his role as WHO Global Ambassador for Noncommunicable Diseases and Injuries Founder, Bloomberg Philanthropies, and brags about his influence over the organisation: “The World Health Organization and Bloomberg Philanthropies are committed to accelerating the reduction of tobacco use worldwide. The challenges are daunting, but together, we are proving that this is a winnable fight. Bloomberg Philanthropies works in close partnership with Director-General Tedros Ghebreyesus and WHO to combat NCDs and global support for effective policies is growing.

What is surprising, or at the very least, interesting, is that both Bloomberg Philanthropies and the Gates Foundation are “angel investors” in a privately held consortium named “The Network” which has provided seed money for a pharmaceutical based electronic nicotine vaporizer (e-cigarette/ENDS) under development to be marketed for smoking cessation, branded “Hale”, and produced by a company called “Hava Health”. They are planning on launching their product in 2024.

Donating money to anti-vaping efforts while simultaneously investing in a pharmaceutical grade smoking cessation “vaporizer” that is completely in its own category – Pharma – could appear suspicious. Hale won’t need PMTA approval, because it will not be a tobacco product, but will require FDA approval as a drug.

It is disingenuous for the tobacco control, both locally and globally, to harp on about “industry interference” when they themselves are unduly influenced by industry themselves, to the detriment of the public whose health they are mandated to protect.

Patterns of tobacco and e-cigarette use status in India: a cross-sectional survey of 3000 vapers in eight Indian ci… https://t.co/kzK9SSaWap
h J R

RT @FarsalinosK: US media continue to misinform about smoking, vaping and COVID-19 based on NO evidence. A reminder of the EVALI story (or…
h J R

Can e-cigarette clouds pass on Covid-19? That's a resounding no, according to PHE https://t.co/7mRzUtAe99
h J R