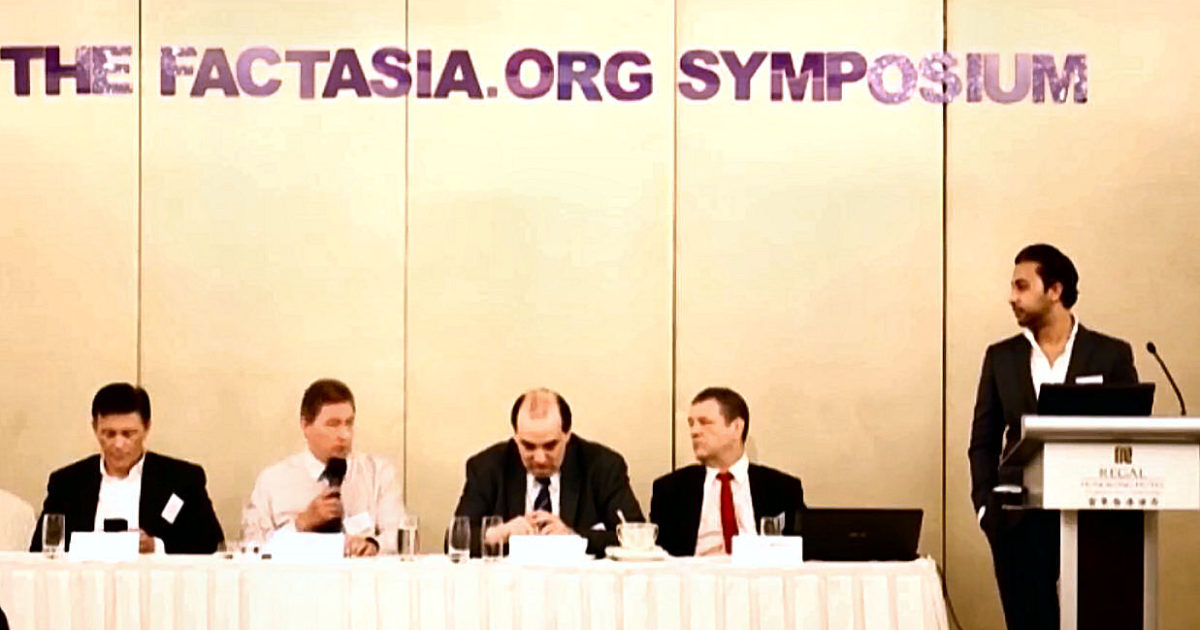 Regional delegates were treated to an often-lively debate in which compelling scientific evidence and pressing regulatory imperatives were presented by internationally-recognized expert speakers at the factasia.org Regional E-cigarette Symposium, held in Hong Kong last December 12, 2015.

The latest international research findings on e-cigarettes were presented by Dr. Farsalinos, who also took time to scientifically demolish many misconceptions, untruths and downright lies that continue to be reported in the media and tirelessly regurgitated by regional anti-vape activists and blinkered “health” officials, many of who, throughout the region, seem to prefer comforting fiction to inconvenient facts when it comes to discussing e-cigarettes and other less harmful products.

Ray Story discussed the regulatory battles that have been fought and won ansd the technological and legal imperatives that drive these mechanisms, a subject that ought to be of great interest to Hong Kong policymakers. Certainly, several of these, principally legislative council members were present and absorbed a wealth of pertinent information to take away with them.

Sadly, as if to underline the unwillingness of certain government officials to enter into their mandated meaningful dialogue with acknowledged experts, leading Hong Kong legislator, anti-vape activist and the chair of the committee tasked to study e-cigarettes regulation Sophie Chan refused to attend the symposium or meet any of the visiting experts while they were in Hong Kong. In fact, there was an orchestrated disinformation campaign launched to prevent health experts, government officials from attending the symposium as this e-mail from a functionary at the Food and Health Bureau demonstrates:

“The Hong Kong Special Administrative Region Government is pledged to safeguard public health by discouraging smoking, containing the proliferation of tobacco use and minimising the impact of passive smoking on the public. I will not attend the symposium and the meeting.”

… this despite the fact the symposium was entirely in tune with the stated objectives and offered a roadmap forward to ramp up the opportunity to get smokers to switch from SMOKING tobacco to VAPING, which, as was clearly and unequivocally re-stated at the Symposium, is “95%-99% safer than smoking cigarettes.”

It transpired that certain TV stations and other media outlets that were planning to attend were contacted and told in no uncertain terms not to cover the event. So much for consumer rights, media transparency and taking expert testimony on board then.