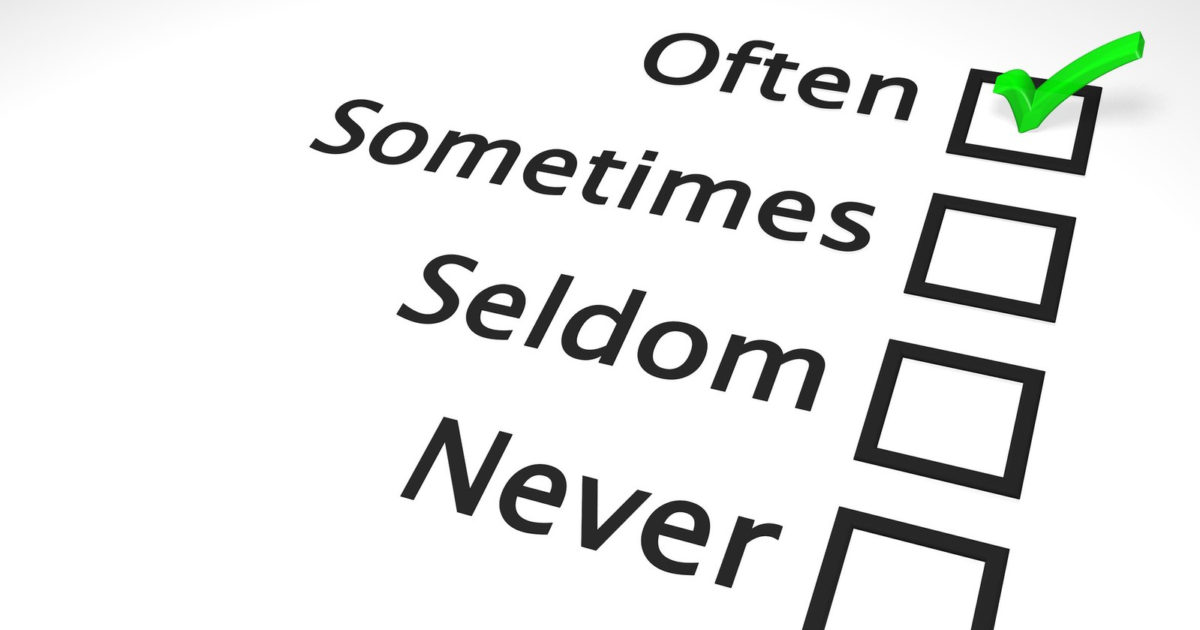 The Food & Drug Administration announced recently an Advance Notice of Proposed Rulemaking (ANPRM) for flavors used in tobacco products, including e-cigarettes. The FDA then allowed public comments where commentaries, opinions, proposals and data could be submitted.

Dr Konstantinos Farsalinos, a research fellow at the Onassis Cardiac Surgery Center in Athens, is well-known for his continuing efforts to raise concerns and present potential problems with proposed regulations throughout the world.

In this case, Dr Farsalinos submitted a file which was neither comment nor opinion but from data gleaned from the big US Flavors survey that was completed in May 2018. The study and questionnaire, designed by Dr Farsalinos and Dr Christopher Russell,  targeted individuals aged 18 and older living in the US who have used an e-cigarette, no matter to what degree. Users were invited to complete an online questionnaire made available through FDA 21 CFR Part 11 compliant software. Repeat entries were excluded using an IP address block.

Drs Farsalinos and Russell found that fruit and dessert/pastry/bakery flavors were the most prevalent choices for dedicated US-based e-cigarette adult users who participated in the study. Those same flavors were also considered particularly important in efforts to quit smoking and to prevent a relapse.

For anyone interested in reading the file submitted to the FDA, please open here.

The evidence is in ... Studies show that tens of thousands of smokers stopped as a result of vaping #thr #smokefreelife #right2switch #right2choices https://t.co/aSs8yVokcf
h J R