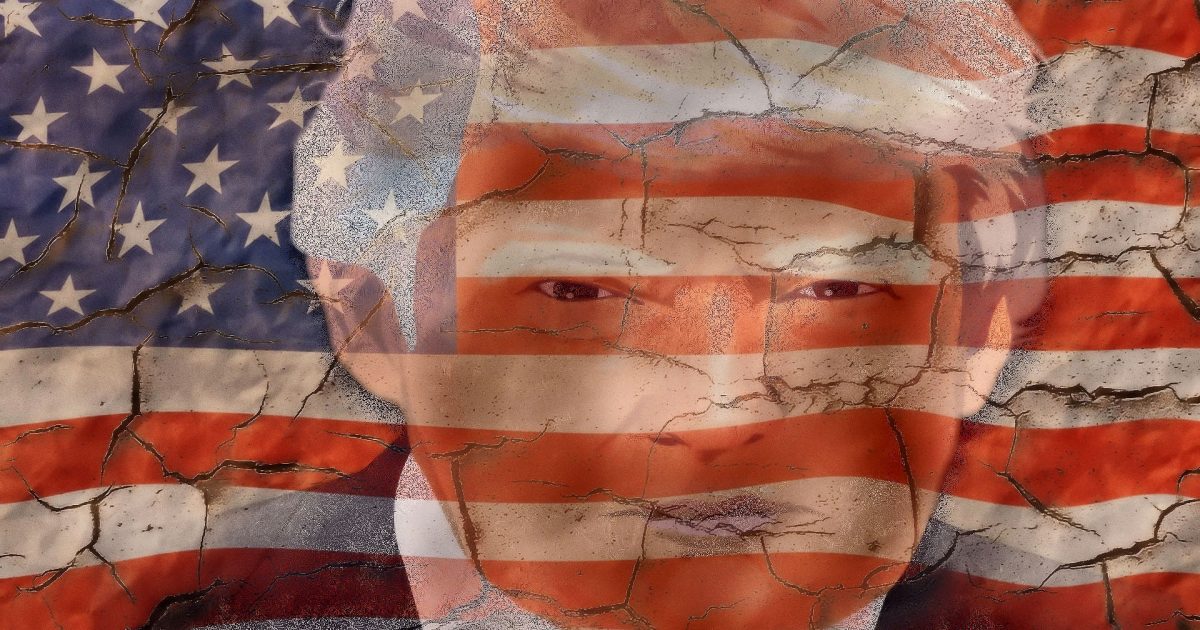 Donald Trump may seem like an improbable ally of harm reduction, but his US administration has done vapers a favour by delaying impending enforcement of a rule finalised last year that imposed strict supervision over e-cigarettes.

The government has pressed ‘pause’ on the “deeming rule”, so called after a US law passed in 2009 that gave the local authorities jurisdiction over cigarettes, cigarette tobacco, roll-your-own tobacco, smokeless tobacco and “any other tobacco products that the [Health and Human Services] Secretary by regulation deems to be subject to this chapter.”

Although the rule – and the delay – covers numerous smoking products, it was also set to quite erroneously affect a whole range of NON-tobacco products including e-cigarettes, with or without nicotine.

The latest move comes at a time when many MPs are calling for a relaxation of restrictions on less harmful products aimed at weaning smokers away from smoking. According to the Washington Post, “industry officials are optimistic that they will get a favourable hearing from the administration, especially considering that a large number of lawmakers are on their side.”

The “deeming delay” comes just a week after Trump apparently fired the Surgeon-General, Vivek Murthy. This was an example of the president keeping his promise to “drain the swamp,” according to anti-tax activist Grover Norquist, a critic of the Obama-appointee who worked to “demonise” vaping.

“As the nation’s top doctor, Murthy had a responsibility to promote public health,” Norquist was quoted as saying. “On that, he was derelict in his duty, using his position as a platform to demonise vapour products and the millions of adults who use them.”