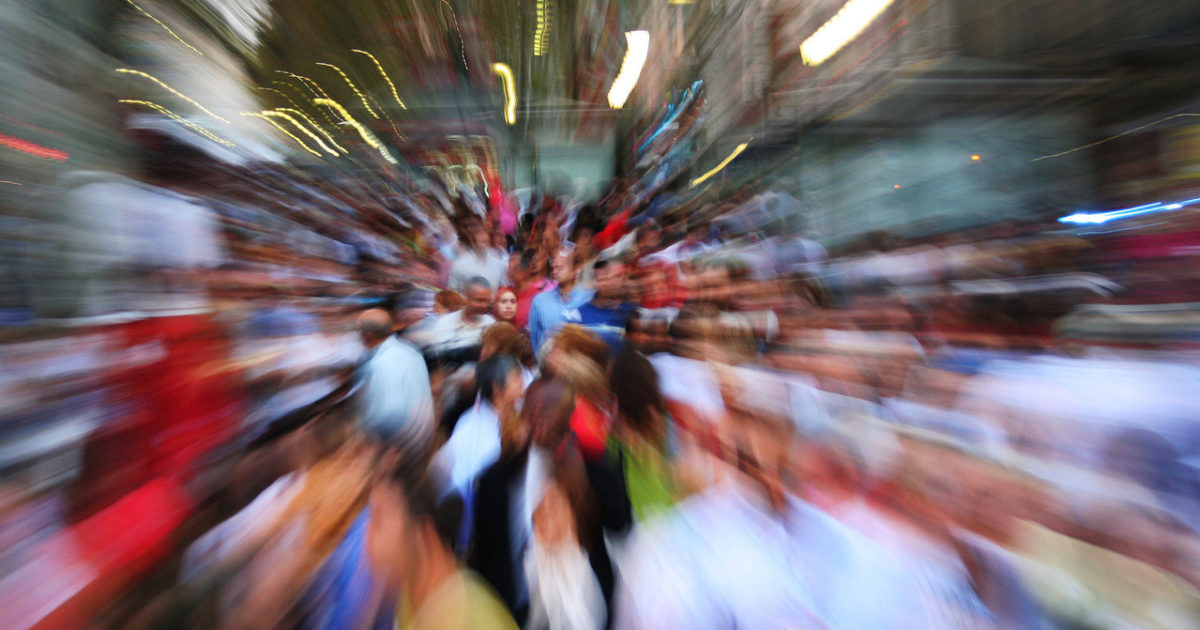 A group of consumer advocates and noted professors have appealed to the Hong Kong Govt to resist the “harmful, unethical and unscientific policy of banning e-cigarettes and other much safer alternatives to cigarettes”. The letter is in response to a campaign by a HK-based tobacco control organisation to have e-cigarettes, heated tobacco products and other low risk alternatives to smoking banned.

One of the co-authors is noted consumer advocate and tobacco harm reductionist Clive Bates, director of Counterfactual, a London-based public interest and consulting and analytical advocacy. The other co-authors are New York University professors David B. Abrams PhD and Raymond S. Niaura PhD and David T. Sweanor JD, Adjunct Professor of Law at the University of Ottawa.

The coauthors have asked the government of Hong Kong to take a “fresh look the international evidence” and to “consider the ethical issues at stake”, while asking why they appear to ignore a Public Health England review that found e-cigarettes are 95% safer than smoking tobacco.

The coauthors counter assertions that the use of e-cigarettes attracts a younger audience. Moreover, they say there is no strong evidence that the “gateway effect” attracts youth to smoke when and if using e-cigarettes. The authors cite fundamental weaknesses and flaws in the methodologies used to measure the “effect” and that they are neither reliable nor proven.

The letter also questions campaigns run by the Council on Smoking and Health (COSH) to prohibit the use of e-cigarettes, which, as the authors state, “would paradoxically grant a monopoly to cigarettes, while denying over 600,000 Hong Kong smokers access to much safer alternatives.”

The letter makes mention of a UK parliamentary inquiry into e-cigarettes in August 2018: “E-cigarettes present an opportunity to significantly accelerate already declining smoking rates, and thereby tackle one of the largest causes of death in the UK today. They are substantially less harmful—by around 95%—than conventional cigarettes. They lack the tar and carbon monoxide of conventional cigarettes—the most dangerous components.”

The authors cappeal for all international governments and health organizations to encourage not ban or prohibit “new technologies capable of driving down smoking to record low levels”  The words don’t stop there, with mention of TV advertisements in England suggesting a switch to e-cigarettes as part of its stop smoking campaigns.

In closing, the authors appeal for the HK Government to take a “fresh look” at international evidence and increase their support of new technologies.

The letter can be found here.

Vaping is safer than smoking but needs to be regulated - THE common-sense solution #smokefreelife #livelifesmokefree https://t.co/d0JZOoR9R5
h J R